Project Alert on Violence Against Women, a Lagos based NGO today held a press conference to address the issue of gender insensitivity and discrimination as well as the highhandedness of the Nigerian Police in handling cases involving women and young girls in Nigeria. 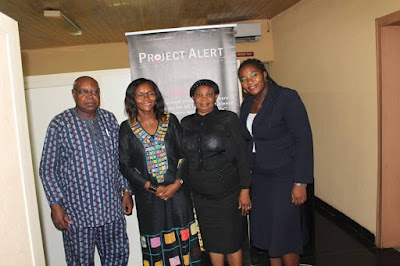 According to the release, Project Alert is deeply concerned by some recent cases of violence and abuse of women and girls and the manner the Nigerian police force is responding to and handling the cases.

It read: ”Every life is sacred and every Nigerian, man, woman and child has a right to be protected. No Nigerian nor any gender should be more protected than the other as this leads to impunity.” 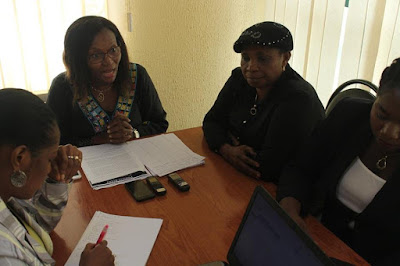 The statement read that particularly worthy of mention are three recent cases that have been widely reported in both the print and social media. The response of the police to these important cases leaves a lot to be desired in 21st century policing. 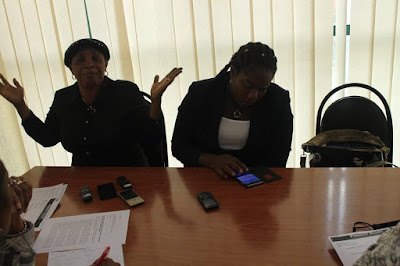 Oluchi Onyeabuchi nee Mbonu who was paraded for sending assassins after her ex-husband.

Ivie Edobor, whose ex-husband came to her new house with the intent to kill her.

The case of 14-year-old Habiba Isiyaku who was married off without her parent’s consent as a minor.

The statement said that in all these three cases, the response of the police has been out rightly discriminatory. 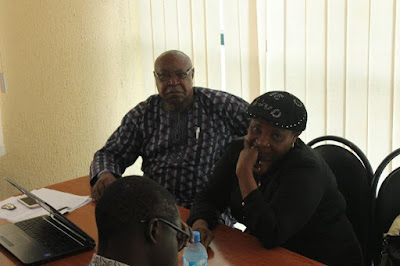 According to Mrs. Josphine Effah-Chukwuma, the most recent case of Oluchi Onyeabuchi is pathetic. She was invited to the station very late at night under the guise that the DPO of Ayobo Police Station wanted to her and her father with whom she has been living with since January this years due to domestic violence she suffered at the hands of her estranged husband, Tochukwu Onyeabuchi. He sent her packing. On getting to the station, Oluchi was forced into a waiting car at gun point and whisked away to Ogun State Police Command. Within hours, the very next morning, she was paraded before the press alongside two other men on allegations of hiring them to kill her ex husband.

”The question is when was investigations carried out and concluded to warrant the police parading her as a criminal within hours of arrest? Are the police just relying on the story given by Tochukwu, an abusive husband with whom she had a date in court with the very day she was paraded? Is this extra-judicial act, a mere coincidence or a deliberate act to blame her for a crime she knows nothing about?”

Project Alert joins Oluchi Mbonu’s lawyers in demanding that the case file be transferred to Lagos State where the purported crime actually took place. The Nigerian Police Force should cease to allow itself to be used by some individuals to abuse the fundamental human rights of others because the first person to run to the police to lay a complaint in not necessarily the innocent person. It is only through a thorough investigation on the part of the police that one’s innocence or guilty stance will be proved.