It was indeed a sad ceremony for the family of Okonkwo and Chukwuanu as they buried their mother and sister late Mrs Cord‎elia Chiwendu Chukwuanu, ‎ known from her formative years as Ada Papa Uwa‎. 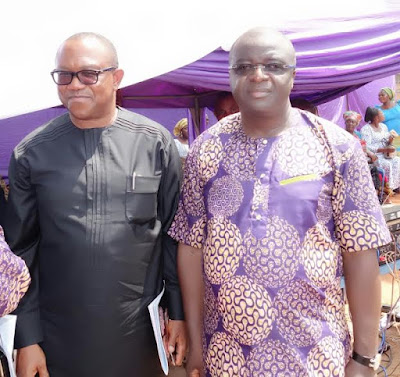 The burial ceremony attracted the high and mighty in the corridors state influence and power. From the funeral service and interment held in her home  to the final reception as Senator Annie Okonkwo residence in Ojoto. The former Governor of Anambra state, Dr. Peter Obi, Ide of Ojoto, noble dignitaries, traditional rulers amongst others put up appearance to sympathize with the bereaved family.

53 year old Nne Okonkwo, who died after a brief illness was more like an iroko of morals to the

family and a mother hen to the brothers and siblings. Chief Prince Donatus Okonkwo expressed pain and regrets over the sister's death as he was seen dejectedly responding to a brief interview with some reporters at the burial ceremony.

In truth, Ojoto town experienced an unprecedented convergence of church members, mother's, elders, youths and cross sections of Ojoto age grade association. It was better described as a grand burial ceremony to a worthy icon, no wonder she was referred as Ada Papa Uwa, from her growing up years. Adieu Mama, Rest in Peace. 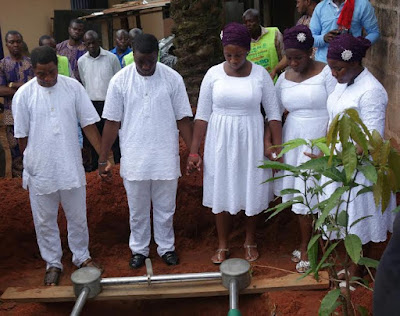 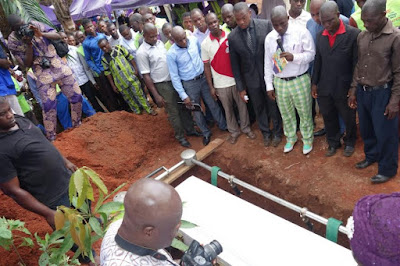 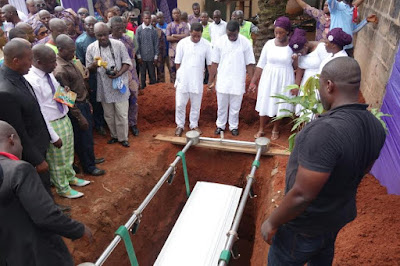 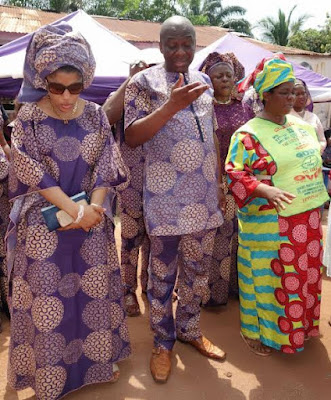 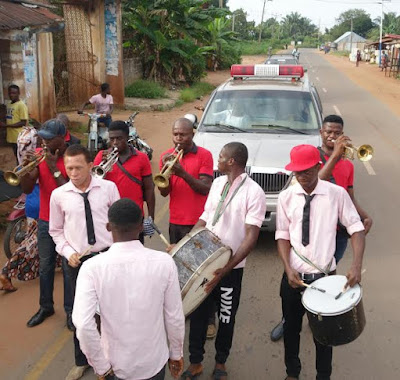 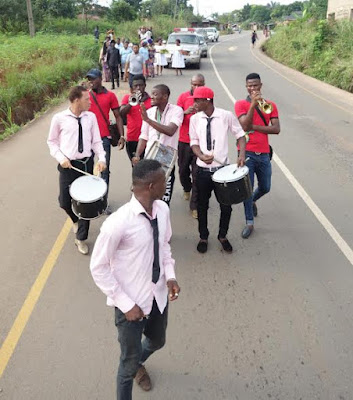 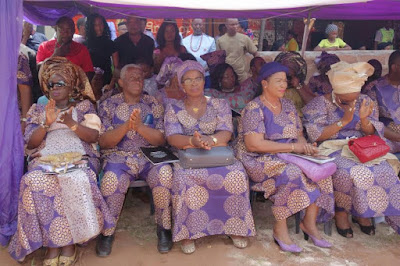 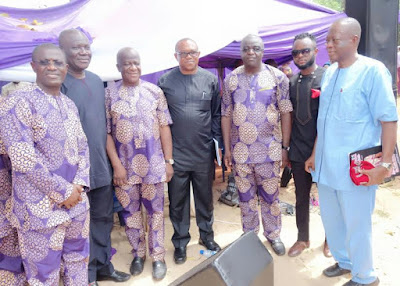 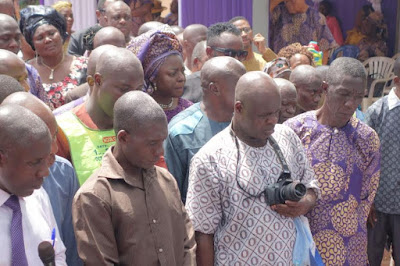 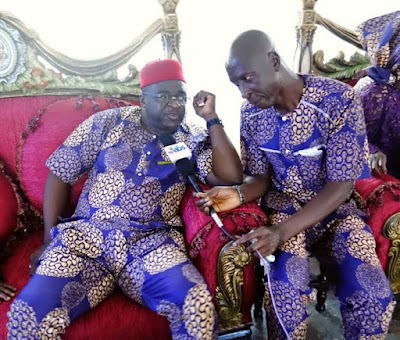 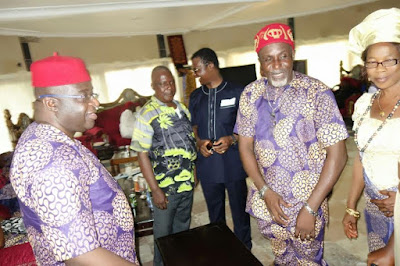 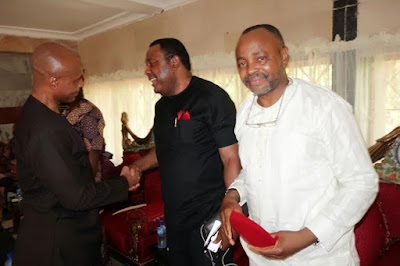 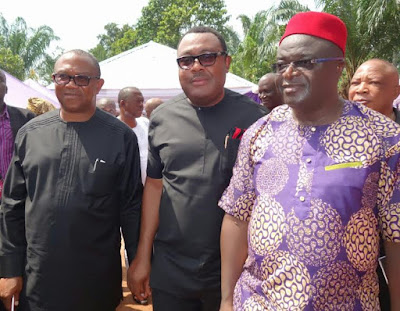 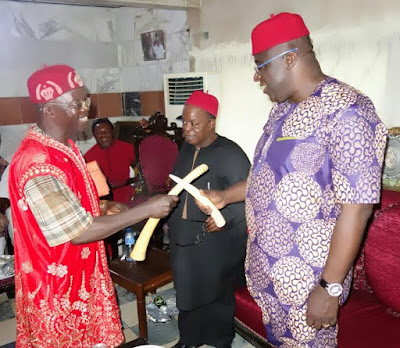 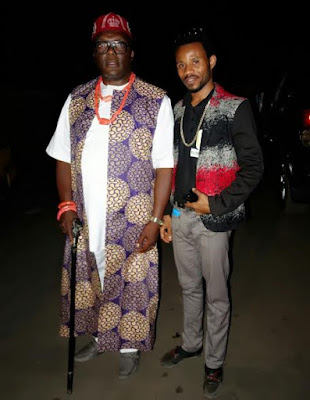 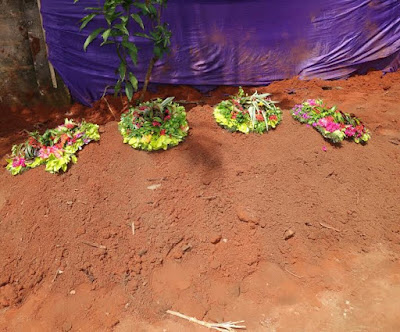 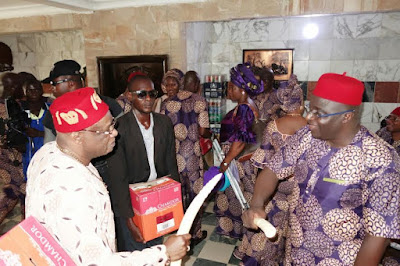 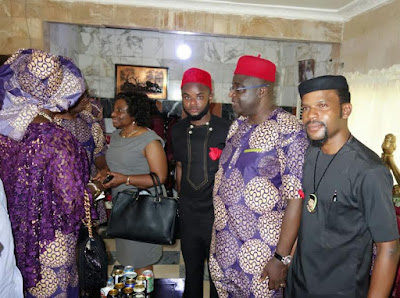 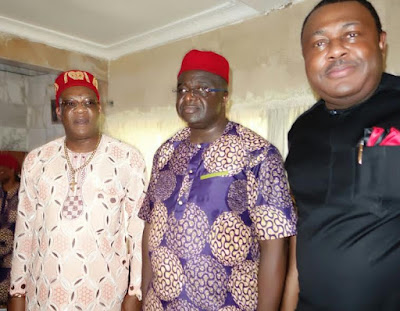 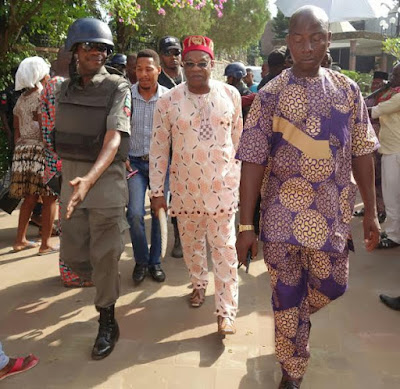 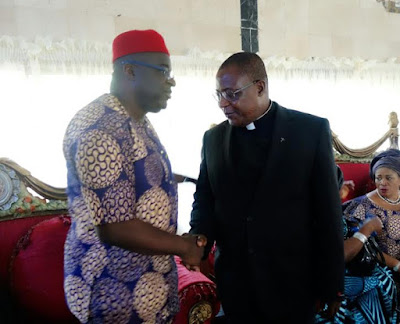 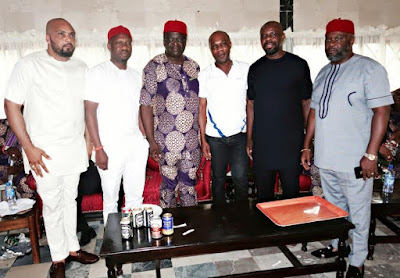