ISIS has called for the "slaughter’ of Americans voting in Tuesday’s Presidential election. 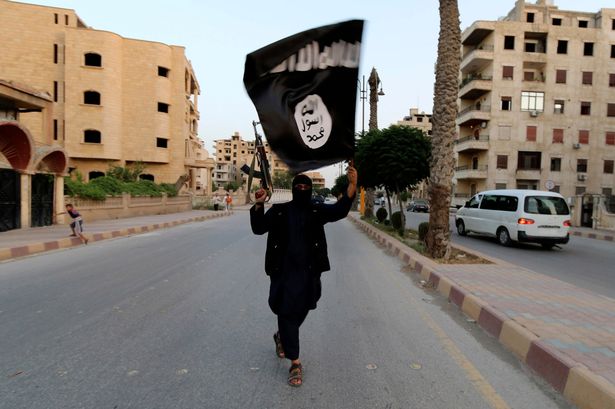 The terror group has called on its followers to attack voters in the election and has told Muslims not to cast a vote.

It comes after the FBI was reportedly probing a major terror attack planned for the day before the US elections in multiple states.

It is thought that al-Qaeda is plotting to strike in Texas, New York and Virginia but specific locations are not yet known.

The new ISIS threats, reported by terrorist monitoring group SITE, were made in an essay published by the terror group's Al Hayat media centre.

The essay said that militants "have come to slaughter you and smash your ballot boxes".

According to MirrorUK, the terror group also wrote there is no difference between the Republican and Democratic parties in the US in their “policies against Islam and Muslims”.

The threat comes as polls prepare to open for the closely-fought race between Hillary Clinton and Donald Trump.