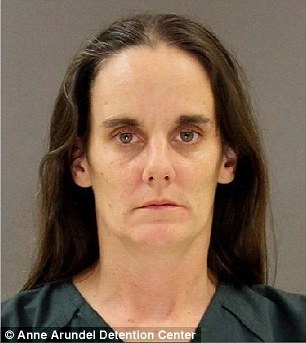 Ann Anastasi recently pleaded guilty to plotting and executing a plan to murder her husband and his mistress after she allowed the other woman to move into their home.

On Oct. 5, 2015, police found 40-year-old Anthony Anastasi Jr. fatally shot and 25-year-old Jacqueline Riggs stabbed to death in the basement of the home they shared with Ann Anastasi in 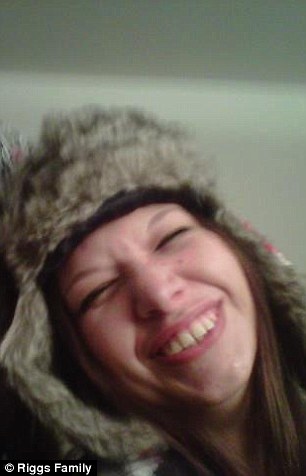 Late JacqueProsecutors say the three were in a relationship, but Riggs and Anthony Anastasi moved together into the basement.

During their investigation, police found text messages between Ann Anastasi, her 13-year-old daughter and her daughter’s 18-year-old boyfriend Gabriel Struss, that referenced the killing of two people. 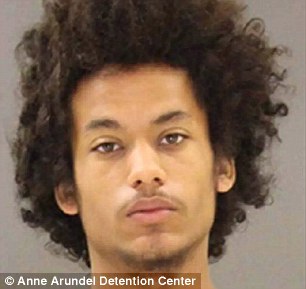 StrussAccording to the charging documents, Struss sent a text message to the teenage girl, telling her not to talk to the police or he would go to jail for life.

In another message, the girl discussed taking the “fall” for the killings for Struss.

The 13-year-old girl was charged with two counts of first-degree murder and accessory after the fact.

What do you think should be Ann Anastasi's punishment?