Judge Orders Child Rapist To Marry His Cousin He Impregnated


A 20-year-old rapist from Tunisia, instead of given a sentence was ordered to marry his victim by the judge. 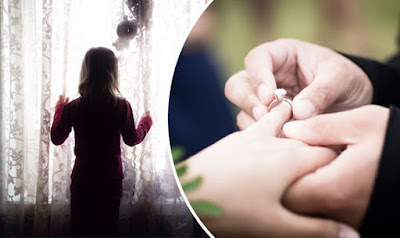 The judge justified his decision by claiming it complies with Article 227 of a law initiated in 1958 which states a man who rapes a child younger than 15 will receive either six years in prison or "may resort to marrying her to commute the sentence".

He said the girl as "mature enough" to have consented to sexual intercourse with her cousin.

Furious female protesters have taken to the streets to show their outrage at the court's decision and demand a reversal of the decision. 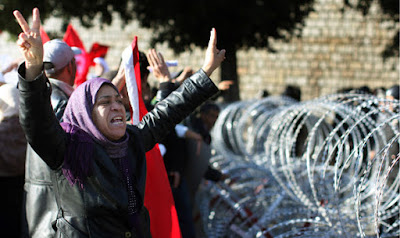 The attorney general has decided to suspend the forced wedding for now.

There is a chance that the judge reached his verdict because the victim's family asked for the marriage in a bid to try and silence the news of their daughter's rape and pregnancy out of wedlock, according to newspaper Corriere della Sera.

The judge defended his decision, claiming "all parties agreed" to the matrimony.

He said: "The young girl is 13 years and 11 months old and we can not say that technically she has been raped. At that age, given her maturity, the girl is suitable for the wedding.  The proof is that she is pregnant. The man is his cousin and the two families want the wedding to avoid a scandal.  We gave the sentence on 1 December and the marriage was supposed to take place on the 5. All parties agreed."

But Tunisia's Family Ministry is supporting the protesters who are calling for the cancellation of the wedding.

A statement from the ministry said: "It is an aberration that contrasts with our Constitution of 2014, where there is a commitment to eradicating all forms of violence against women."