Benue State Governor, Samuel Ortom, has sympathized with his Akwa Ibom counterpart, Governor Emmanuel Udom, over what he described as the tragic loss of many worshippers when the Reigners Bible Church collapsed in Oyo last Saturday. 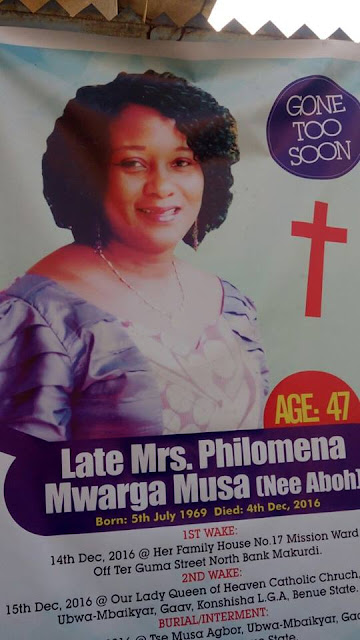 The Governor also visited the family of a deceased staff of his office, the late Mrs. Philomena Mwarga Musa, in North Bank, Makurdi, yesterday where he directed the Head of the State Civil Service to employ the daughter of the woman.

In a condolence letter to his colleague, he stated that the collapse of the building was unfortunate and regrettable.

“I was deeply saddened by the news of the collapse of the uncompleted church building which left dozens dead and scores injured throwing the state and entire nation into mourning,” the Governor Stated.

“Be assured that the people of Benue State stand with you in this trying moment.”He prayed that God would give those who lost loved ones, members of the church, the Christian community, the Governor, the government and entire people of the state the fortitude to bear what he described as the irreparable loss.

Governor Ortom urged that action must be taken to forestall reoccurrence of similar tragedies in future.

During his visit to the family of his staff, he directed that Miss Iveren Agbor, first daughter of the deceased and a graduate of Theatre Arts at the Benue State University, be employed to fill the gap in the family which her mother’s departure had created.

The Governor described the late Mrs. Musa as a dedicated staff who added value to service delivery to the people of the state and prayed God to comfort her family and colleagues. 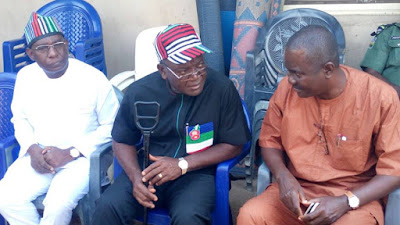 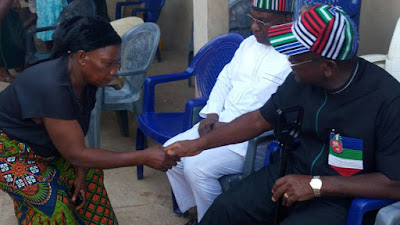 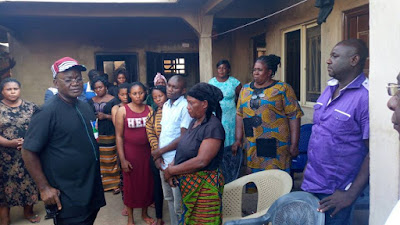