Showbiz promoter and CEO of Ebony Productions, Alhaji Kazeem Olasunkanmi Oluwaseun, popularly known as Seun Egbeegbe, who was recently released on bail over alleged iPhone theft,  has jetted out of the shores of Nigeria. 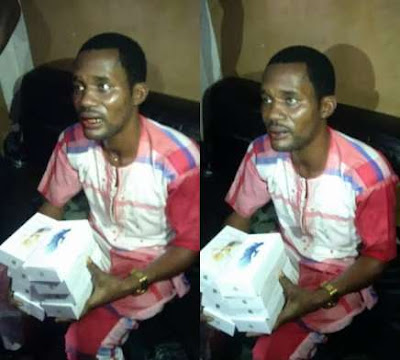 An industry source told Encomium that Seun left for Malaysia a couple of days back to take a rest after all the controversies trailing the incident. The insider told Enomium:

“Seun Egbegbe is not in town now. I learnt he has gone to Malaysia where he will sojourn till February 18, 2016 when his case will be heard at Ikeja Magistrate Court, Lagos.”Encomium adds that their efforts to get across to Egbeegbe via his publicist, Bidemi Hamzat of BK Media proved abortive as all the calls put through to his mobile lines were ignored. Text messages were also not replied.