Yesterday, we all saw the shocking video that showed American singer CeeLo Green's mobile phone explode while the entertainer was making calls. Watch the video here. 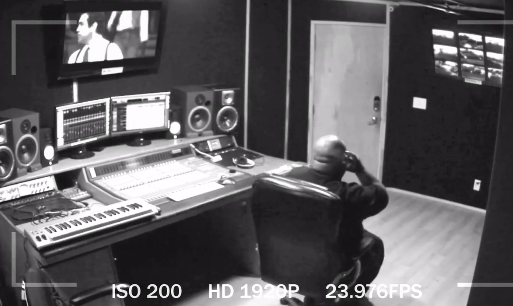 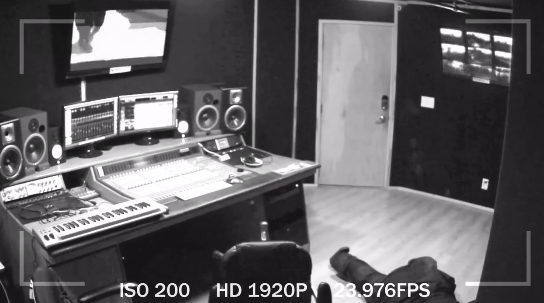 In the video CeeLo appeared to be speaking on the phone before the device suddenly exploded, knocking him out of his seat and onto the floor where he laid motionless.

The disturbing footage sparked concern over CeeLo’s well-being, but it turns out, it wasn’t real. The

American singer has addressed the footage and reassured fans he is OK. According to him, the clip was a part of an upcoming project.

Press play to listen to his statement:

“I just want to let everybody know that I am alive, that I’m well, and I’m OK,” he said in the video. “Truthfully, I’m really upset that anybody had to be emotionally disturbed by what they saw today. What you saw today was a clip from a smaller video that we were shooting for a new project I’m doing called Gnarly Davidson. It’s supposed to set up […] and introduce the new character identity. […] I want to thank everybody for their love and support and concern.”