A man has written a heartbreaking tribute to his pregnant girlfriend and their unborn child after both were killed in a car crash just days before Christmas. 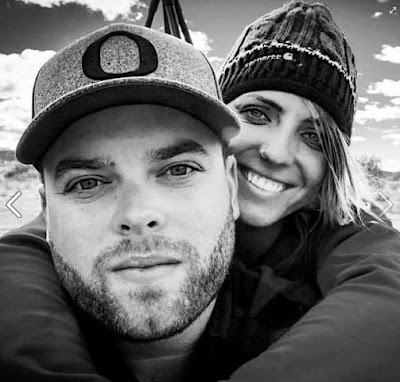 Brandon Forseth and Kylee Bruce, who was 18 weeks pregnant, were looking forward to "the best Christmas ever" and had already wrapped presents for their baby when the tragedy occurred.

The young couple was keeping the pregnancy a secret,  planning to make the big announcement to their wider circle of family and friends in just two weeks.

unborn baby had died as well - posting a picture of an ultrasound image on top of three Christmas stockings labelled "Brandon", "Kylee" and "Baby". 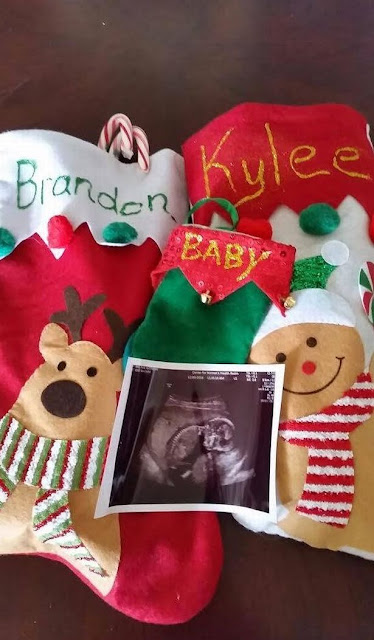 Brandon, from the US state of Oregon, wrote on Facebook :

"You made me promise not to announce our baby to the world until 20 weeks when we found out the sex. We were going to make a funny announcement video and share it with everyone."You were 18 weeks pregnant with my first child, and I lost you both last night. Even though I hadn't met my baby, the amount of love and excitement I had in my heart was unlike anything I'd ever felt."Listening to its heartbeat for the first time on the ultrasound, staring at the the ultrasound pictures on my fridge in awe of the little life growing inside of you." "You would have been the best mom Ky. You made me so happy, you were my future. Everything I did, as hard as I've worked, every decision I made had you and your happiness in mind."I'm sorry I'm breaking my promise right now and telling everyone a couple weeks early, but I was so proud of you, and I want everyone to know how committed you were to this child."Mirror.co.uk reports that Kylee, a 24-year-old pre-school teacher, was killed when her car crossed into oncoming traffic and collided with two other vehicles on Tuesday night.

In his Facebook post Brandon said his goal was to keep Kylee "comfortable and safe" during her pregnancy, adding:

"I couldn't keep you safe last night. I should have went with you to Bend like you asked.

"I shouldn't have been too tired, and maybe things would have worked out differently. What a twisted, cruel world we live in that decides to take a clean, beautiful, innocent soul like yours away, instead of mine."I'd switch places with you in a second."Brandon wrote that this Christmas "was going to be the best ever" after they cut down a tree together, but he's been left shattered by the loss of his partner and unborn child, who was due in June.

"The base of the tree is filled with presents to me, from you. Beautifully wrapped and neatly stacked.

"There's none under there to you because I haven't wrapped them yet.. procrastinating like always.. but I want you to know that I got you a bunch of things you would have loved Ky." 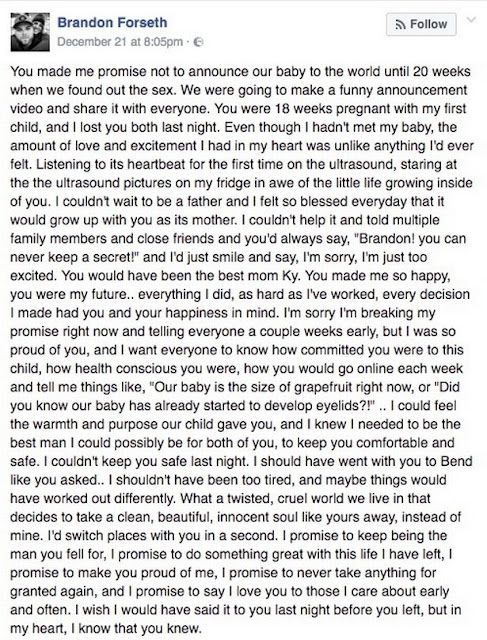