A man is claiming a prophet,  Ufouma Patrick has been arrested for living a lavish lifestyle with the money given to him to build a house. 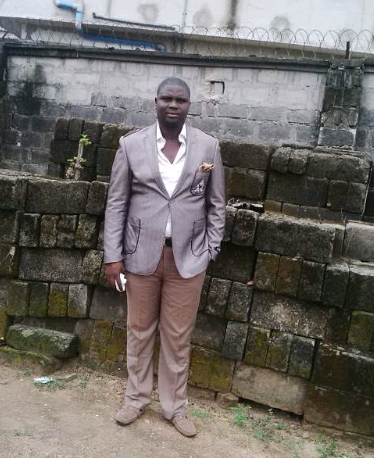 He also claimed the prophet used the money to buy cars and also for his wedding. He shared photos  of the prophet and videos of him with policemen. Read what he posted after the cut....

"Fake pastor ufouma patrick of "Temple of God church " In warri(japka road) ,Delta state -Nigeria. He was arrested for scamming a man who gave him money (#17 million naira) to build his house.

On the long run this pastor used "Harry Ogidi " hard earned money to organized his wedding and bought cars driving in convoy.

Harry Ogidi got some information about how this fake pastor was living lavish with his money and got "FAKE PASTOR UFOUMA" arrested on a Sunday when ufouma was on his pulpit preaching fake gospel!

He was arrested twice and he bribed the police to get away with his dirty deeds.

Ufouma runs his fake church with his wife who was a prostitute long time ago in Europe. 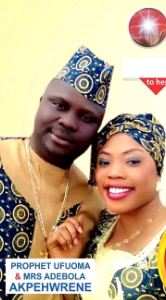