According to Sahara Reporters, here are some of the automobiles recovered from former Nigeria Police Force Inspector General Solomon Arase. 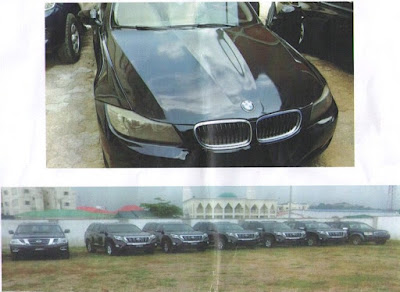 The current Inspector-General of Police, Ibrahim Idris, had ordered an investigation into the purchase and distribution of vehicles by his predecessors after he discovered that retiring officers, including former  IGs and Deputy Inspectors-General of Police, were in the habit of appropriating police vehicles for their personal use.

The probe, which was handled by the Special Investigation Panel reportedly identified and recovered 19 police vehicles from former IG, Solomon Arase. Some of the vehicles include assorted sedans,

The vehicles, it was learnt, were apart from the four vehicles he was entitled to take away with him on retirement. 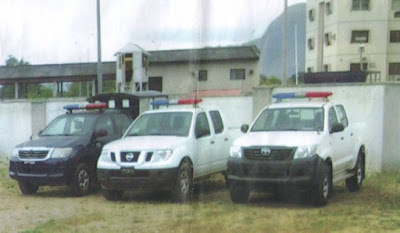 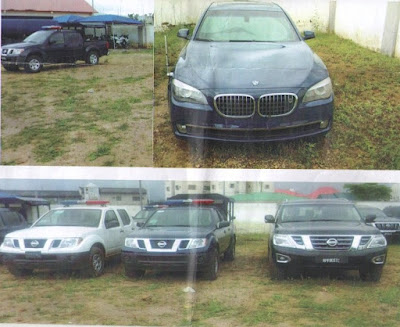