A woman has reportedly been beheaded by a group of armed men in Afghanistan after she entered a city without her husband. 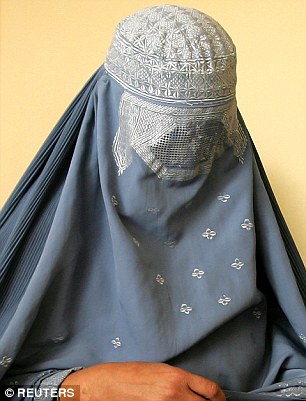 File photoThe horrific act took place in the remote village of Latti in Sar-e-Pul province, which is under Taliban control.

Under Taliban rule, women are prohibited from leaving their homes unless accompanied by a close male relative. They are also banned from working or education and are forced to wear the burqa.

Provincial Governor spokesman Zabiullah Amani told the Nation that the 30-year-old woman was targeted because she went out alone without her husband, who is in Iran. She had gone to the market

The Taliban have rejected any involvement in this latest incident. 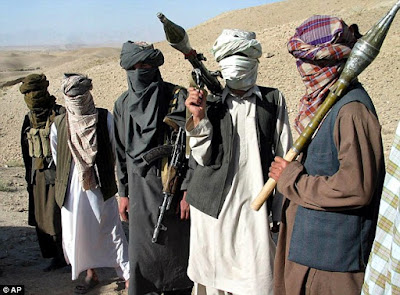 Earlier this month five female Afghan guards working in the airport in southern Kandahar were killed by unknown gunmen as they were on their way to work, the latest in a string of attacks against women in Afghanistan.

From bomb attacks to targeted or honour killings or domestic abuses, Afghan women have borne the brunt of the 15 years of conflicts during the Taliban-led insurgency as security has deteriorated and violence has increased in most parts of the country.

Despite years of pressure by women's groups and foreign donors, Afghanistan remains one of the most difficult places to be a woman.