Bride & Groom Die After Being Blown Up On Honeymoon (photos)


A bride has died after a gas explosion happened on her honeymoon. The same blast killed her husband amnd had happened one night after she wedded Omer Baloch, 33. 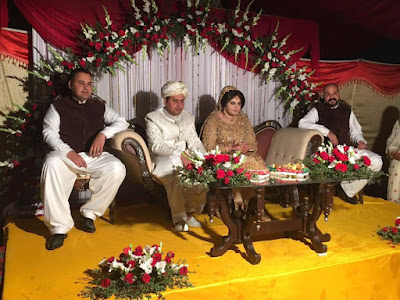 Saniyah Ahmed, 26, lost her fight for life two weeks after the explosion. Omer suffered up to 95 per cent burns and died the next day.

Police are investigating if Saniyah, who suffered 50 per cent burns, was targeted in an “honour killing” in Rawalpindi, Pakistan.

“Doctors told us she was totally out of danger but on Thursday morning she lost her battle for life.

“She has been buried next to her husband Omer’s grave. They could not live together in this life but will rest alongside each other for ever.”The state-run gas department said the explosion was caused by a light being switched on after a leak.

A police official in Pakistan said:

“It looks an accident but we are also investigating on the line that it may be a pre-planned murder.

“We are interrogating relatives and witnesses.” 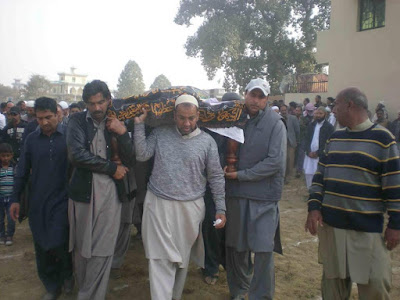 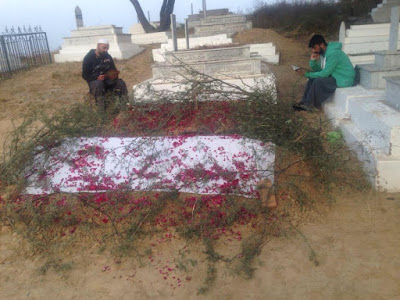