In the midst of the biting economic crisis facing many Nigerians, forcing many to go as far as committing suicide, a sub-sector of the Nigerian economy is booming.

That sector is the sex toy market. 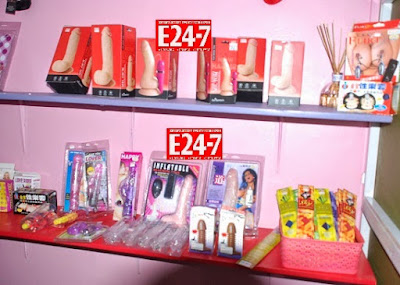 In a society where people can hardly speak openly about sexual problems, Saturday PUNCH’s investigation shows that some vendors sell sex toys worth millions of naira every month.

A sex therapist and prominent sex toy vendor, Mrs. Iheoma Obibi, explained that contemporary Nigerians are gradually coming out of some sort of “sexual darkness” and this is creating a boom in the market with an attendant influx of fake sex toys.

For the last six and half years, Kemi Fawole, a certified sex therapist, has been dealing in adult products including sex toys. She told Saturday PUNCH that she sells at least N7m worth of sex toys

It is about the same for actress-turned sex toy vendor, Bisi Ibidapo-Obe, who told one of their correspondents,

“I cannot estimate how much of sex toys I sell in a year but I know that in about three to six months, I rake in more than N3m.” 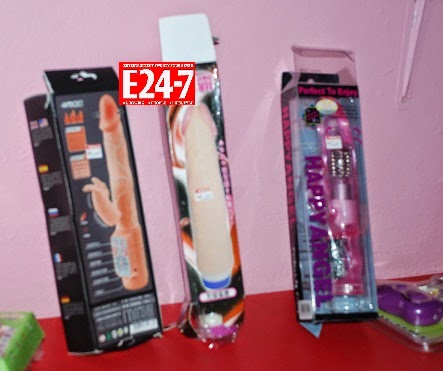 Yet, these two are just a small fraction of the numerous sex toy vendors who now trade in the country.

“I sell penis enlargement pumps and vaginal tightening cream as well. Right now, the demand I get for sex toys is more than my available stocks.“I get male customers as much as female. Some ladies even chat with men, complaining bitterly how they are suffering in silence, and how their husbands cannot satisfy them. Eighty five per cent of complaints about sex that I get from clients is about not being satisfied by spouses. Unfortunately, most of the women cannot voice out their concern to their partners.”It was learnt that some of these adult products, sell for between N5,000 and N25,000 while premium brands sell for higher.

In Ibidapo-Obe’s store at Magodo, in Lagos, the cheapest sex toy in her store sells for about N30,000 while the most expensive is about N200,000.

Judging by the volume of sales that many of the sex toy vendors make annually, there is no doubt that the industry runs into several millions.