UPDATE: Chuks Okebata Was Allegedly Cheating On Wife Before His Murder


Earlier on today, a sister to late Chuks Okebata shared videos of Chuks' wife asking her husband to leave their home or she will send him to jail.

The couple was having very serious marital issues before Chuks was killed after he left the United States for the first time in many years to come spend the Christmas holidays in Nigeria. 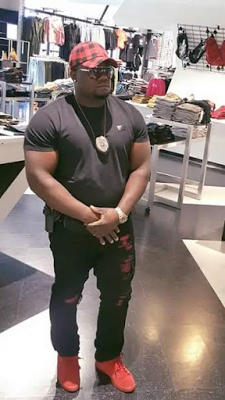 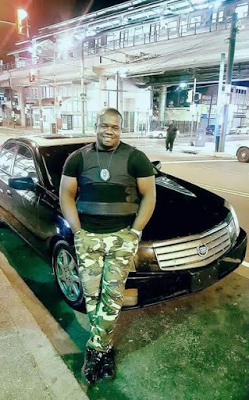 He had sent naked and very provocative pictures of the women he was cheating with to his wife and was bold enough to defend his cheating by saying he was not getting satisfied at home and that the women had bigger booty than his wife. 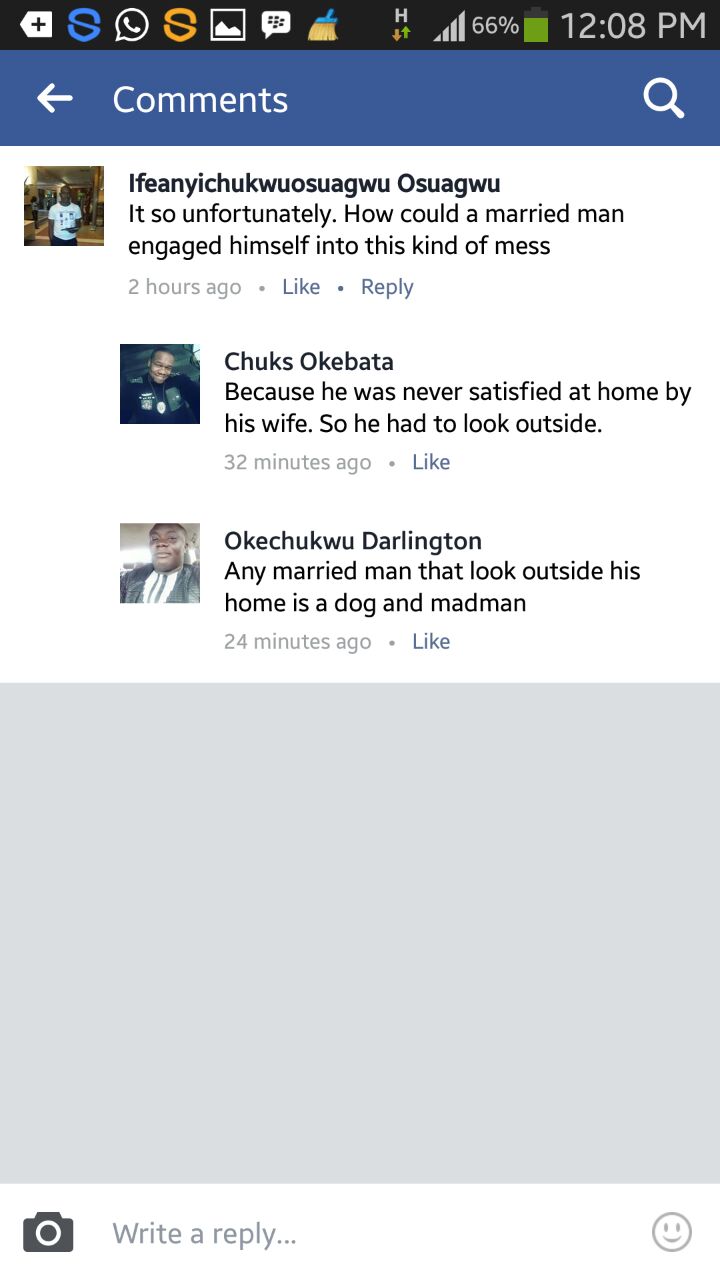 Everybody hold on for a bit on the assassinated guys story. Last year, a woman approached me that she wanted to share what she has been going through with her husband and I actually posted it. He was cheating and throwing it to her face and had pictures of the women too. I posted it here and if I remember vividly I told her that I will not post pictures of the women because Facebook will yank me off and a lot of you here also said no to it that I will get blocked. Turns out she is the wife of the guy that was assassinated and I am sorry that has changed my perspective in the whole matter. I am not taking sides and I am sorry if I implied she may be guilty but with the story I had before and what I now have, that guy was lousy and anybody could have killed him, maybe her maybe not, let the court decide and let karma decide but I am morally obliged to post her own side of the story because she reached out to me and I was too busy to follow it up and even if you tag her guilty, She deserves to be heard and I am going to make sure of that. Now the pictures are explicit and go against my professional ethics but let me explain, this guy I do not yet get what, why and how but he has naked pictures of a lot of women, their faces are all showing and obviously they posed for those pictures but he sent this to his wife and was bold enough to defend his cheating to the fact that he was not getting satisfied at home and that the women had bigger booty than his wife. I will post that part too. Who killed him?? Not for me or anyone to say except the police but with that lifestyle it could be just anybody or like I was also told Mberi is notorious for murdering rich folks and it is not unheard of for someone to be murdered. I have told her to bring her own side of the story and defence and I will use the Forum but I still stand where I stand. If marriage turns to warzone. Sign out. Brother I am sorry you are dead, I wish I was more attentive when she came to me last year. I wish I had given her attention maybe this would never have gone this way, if you were alive, I would have taken you to the cleaners on her behalf. But ya di ba. 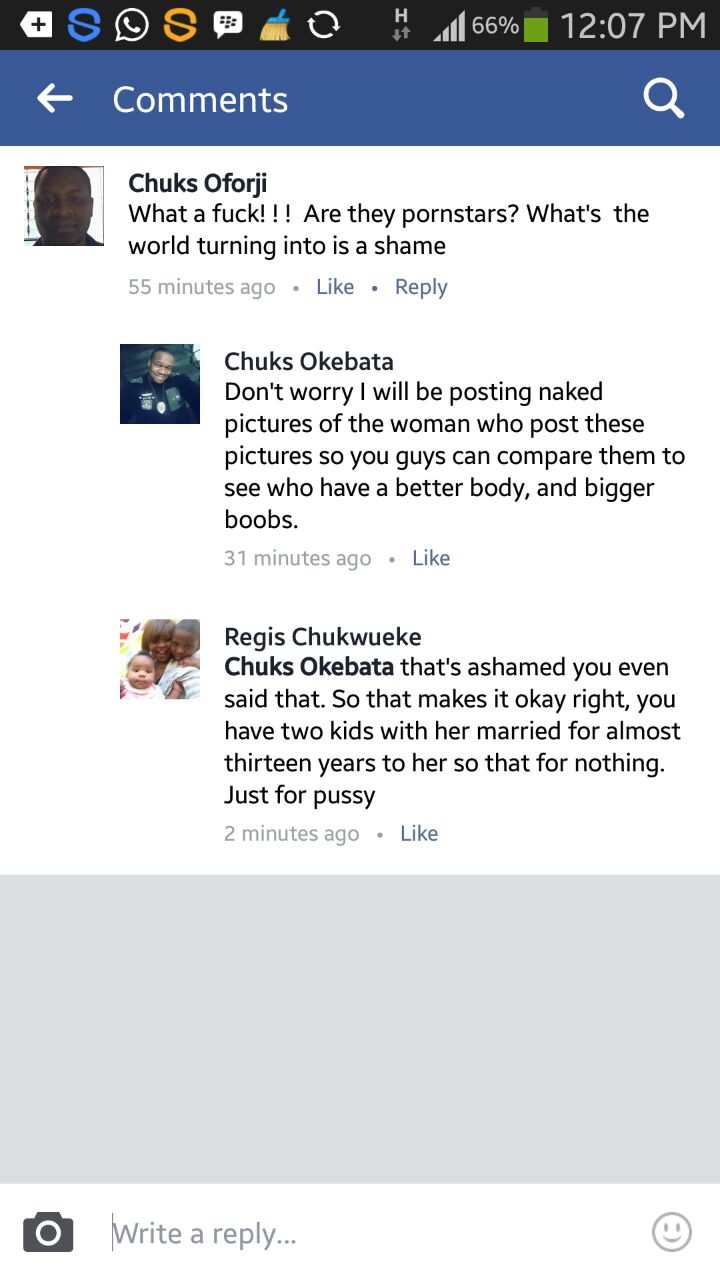 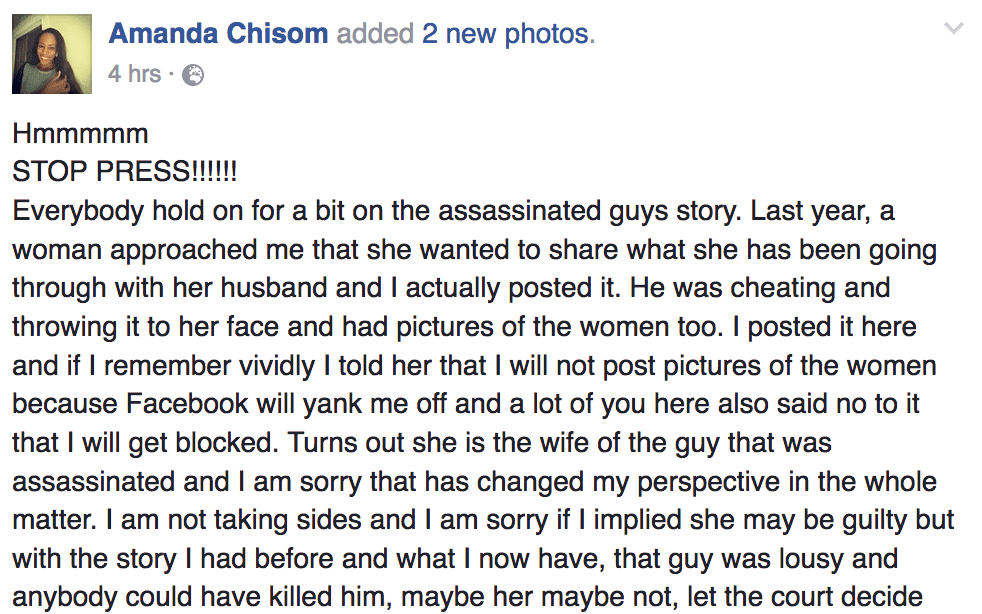