Popular Plus-sized Actress, Allwell Ademola Reveals How She Was Robbed Twice A Day 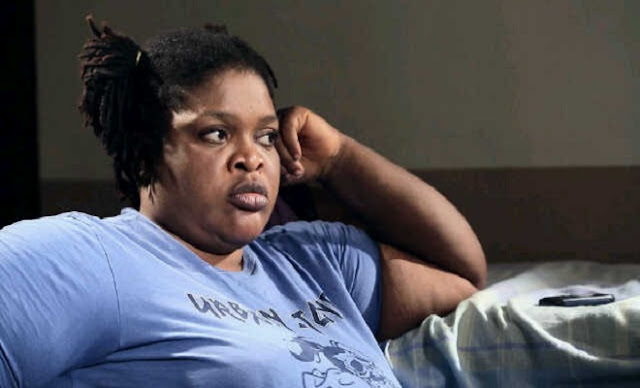 Popular Nollywood actress and musician, Allwell Ademola, reveals how she was robbed twice on the same day.

In a chat with Sunday Scoop, the plus-sized actress said, My car was vandalised and looted over the night in my house in Ikorodu. Though I was at home, it was not until the next morning that I discovered that the vehicle’s side window had been broken. Later in the evening, my phone was snatched under the bridge at Berger area of Lagos. It was too much drama for me in a single day, but in all, I judge God faithful. I was hurt and devastated, but I am still thankful and keeping faith.Ademola is a scriptwriter, producer, musician and a former choir mistress is also the founder of  the Allwell and Company music band.