The current President of the United States of America made an appearance in an explicit Playboy film in the year 2000, unearthed by BuzzFeed News in September last year. 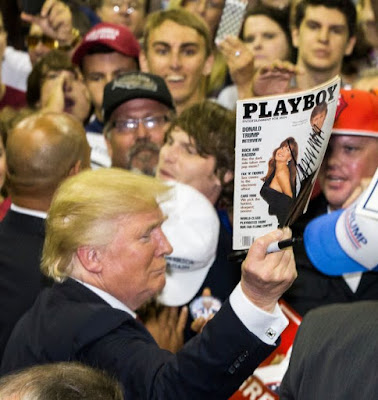 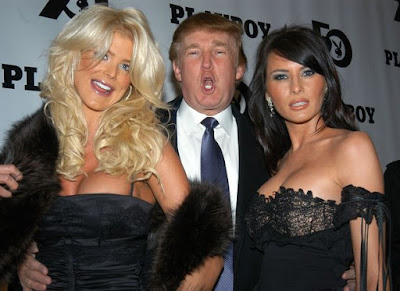 Trump made a brief appearance where he welcomes the Playmates on their visit to New York City by smashing a bottle of champagne on a limousine and pouring bubbles all over the Playboy logo. His line is: "Beauty is beauty, and let's see what happens in New York." 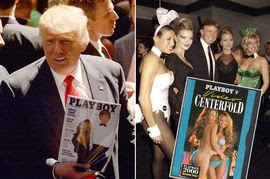 Last year, Trump vowed to crack down on pornography if elected. He signed a pledge from anti-porn group Enough is Enough vowing to enforce laws against pornography if he won the election.