Bent on the enforcement of the Lagos State Road Traffic Law as well as prevent crime committed with the use of motorcycles in the metropolis, the Lagos State Police Command in collaboration with other security agencies would on this Friday begin a clamp down on motorcyclists plying prohibited routes. 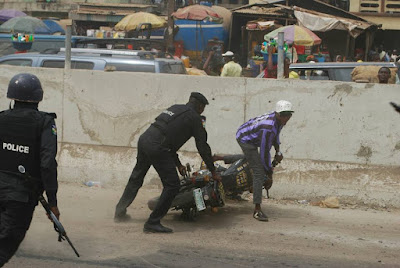 This was the resolution of a meeting held today at the office of the Lagos State Commissioner of Police, Mr. Fatai Owoseni, and attended by representatives of other security and transport related agencies in the state.

The meeting which was chaired by Mr. Owoseni had in attendance representative of the

Commissioner of Transportation, Commandant of Civil Defence, General Manager, LASTMA and Commander RRS among others.

Mr. Owoseni noted that the Command had observed an increase in the trend of crime perpetrated by motorcyclists in the metropolis, particularly, in prohibited routes, hence, the need to rejig the enforcement of the law banning motorcycles on restricted routes in the State.

He ordered a complete clamp down on recalcitrant motorcyclists plying Alausa, Ikeja, Victoria Island and Ikoyi starting from Friday, 27th January 2017, adding that the move would help provide security of lives and property.

He stated that all motorcycles impounded and erring motorcyclist arrested are to be taken to Taskforce, Oshodi. 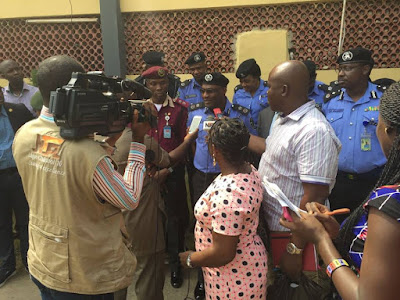 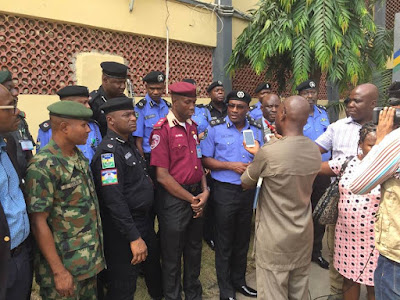 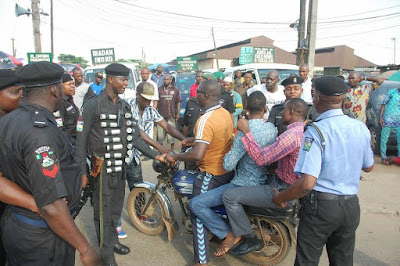