Sunday Olaosebikan on Wednesday approached an Igando Customary Court in Lagos to end his seven-year-old marriage to his wife, Mutiatu, for allegedly demanding for money before sex. 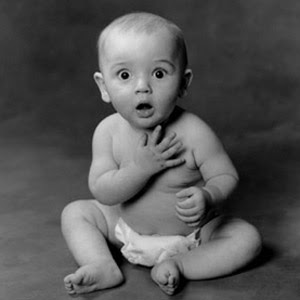 He told the court, “My wife always refuses me sex until she collects N500.

“This, I am sure, is why she has not conceived after the birth of our only child, who is six-year old now.

“I am tired of paying N500 per round before having sex with my wife, please dissolve the union."

He further told the court that Mutiatu always threatens to kill him.

“My wife is after my life, she stabs me with dangerous weapons whenever we have misunderstanding.

She once stabbed me with a broken bottle on my head and I bled heavily which landed me in the hospital. Mutiatu used our kitchen knife as pillow, when I queried her; she said her pastor instructed her to use it against bad dreams. Many a times when I request for sex or during argument, she brings the knife out threatening to stab me. She is just aggressive and violent in nature; she may kill me if I continue with the marriage.

Because of her violent nature, I ran away from the house to avoid untimely death.”

He said that his family ejected his wife from his house for fear of unknown but that she came back begging, adding that he pitied her and accepted her back.

“I accepted my wife back because I thought she had learnt her lesson, but she refused to change, instead she is getting worse day by day.”

The petitioner also said that his wife failed to respect him. My wife does not obey my orders; she always tells me that I cannot control her because we are age mate.”

He said that because of his wife’s bad behaviour, she could not get a steady job.

“Employers always sack her when she exhibited her character.’’

Olaorebikan begged the court to terminate the marriage.

The respondent was not in the court for her defence.

The President of the court, Mr Adegboyega Omilola, therefore, ordered bailiff to serve her to appear and adjourn the case to February 28.