Two days to Christmas, Friday Azuka Nduka was shot to death by a policeman at the NNPC Control Post, four days to his wedding. 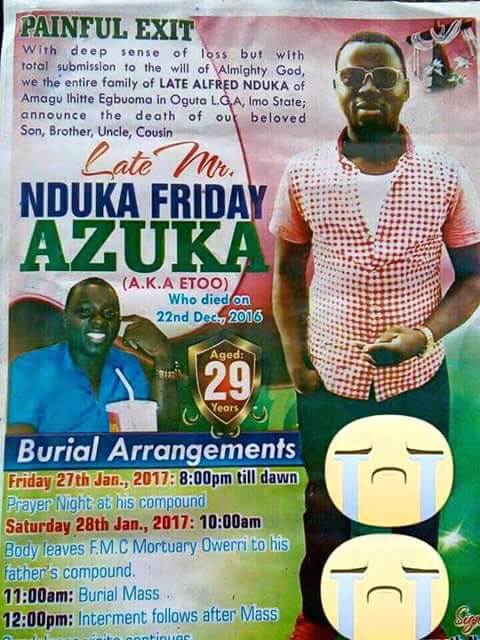 He has been laid to rest amidst in his hometown, Egbuoma community in the Oguta Local Government Area of Imo State.

Friday Azuka Nduka had returned from Malaysia for his wedding in Owerri on December 27, 2016, only to be killed on December 22 by the trigger-happy policeman, Michael Edem in the presence of his fiancée and younger brother.

He said the argument degenerated into a fight and Nduka, inflicted injuries on the attendant.

The witness said the manager of the station, Mrs. Ruth Enemmuo, who is now in police detention, intervened, adding that as soon as Nduka entered into his car, the police inspector fired, killing him instantly. The inspector fled the area and had not been seen.

The manager later went to the police station to report the killing, but was detained immediately.

May his soul rest in perfect peace. 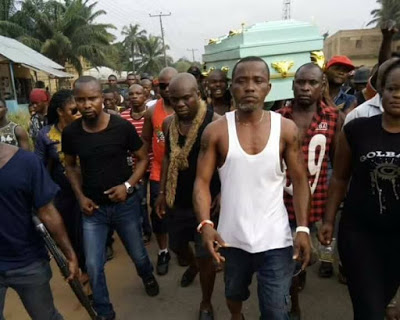 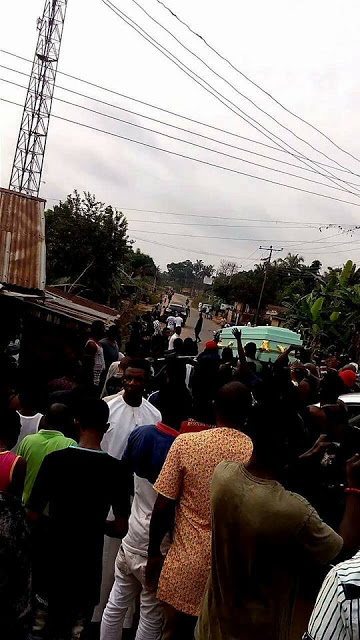 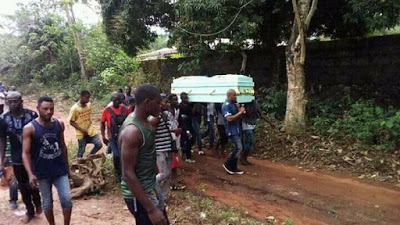 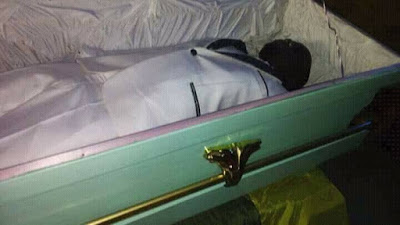 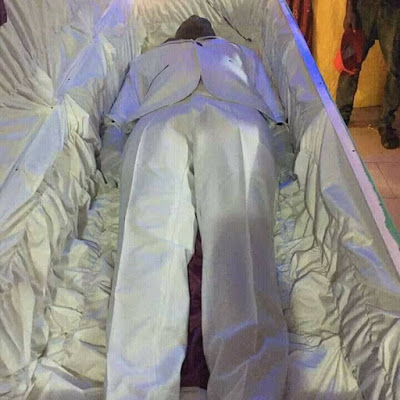 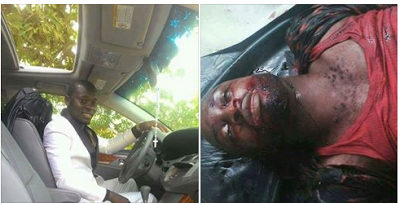