A 23-year-old dental student from France won the Miss Universe crown Monday in the Philippines, local time, bringing her country its first win in the annual pageant in 64 years. 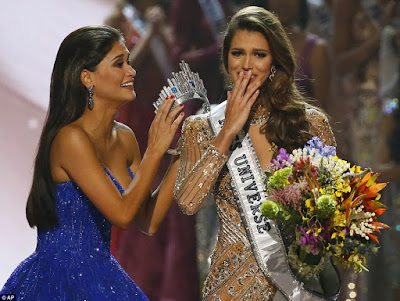 Iris Mittenaere from the city of Lille in northern France said in reply to a final question from pageant host Steve Harvey that she would be honored if she just landed among the three finalists. But she was visibly stunned when she was announced the winner among the field of 86 contestants.

Mittenaere was speechless and put her hands on her face as the outgoing winner from the Philippines, Pia Wurtzbach, crowned her as the crowd erupted in cheers and applause at the packed Mall of Asia

In her profile, she said she would 'advocate for dental and oral hygiene' if she took home the crown.

Miss Haiti, Raquel Pelissier, a 25-year-old survivor of the devastating 2010 earthquake that destroyed her hometown, was named first runner up while Miss Colombia, 23-year-old, Andrea Tovar, was second runner up.

'This is Steve Harvey, I got it right' - joking about the gaffe that saw him mistakenly announcing Miss Colombia as the winner of the last pageant in Las Vegas more than a year ago. 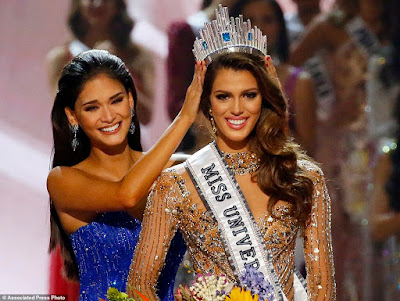 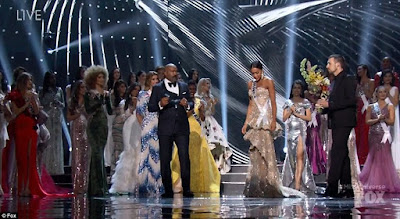 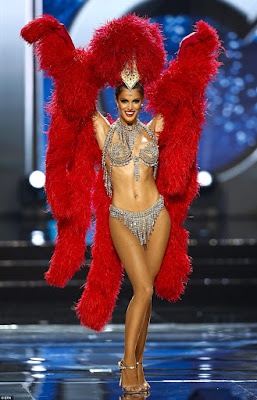 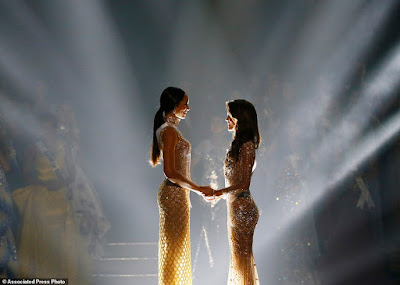 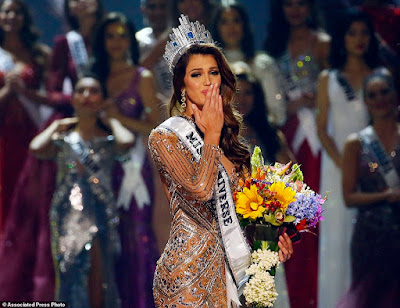 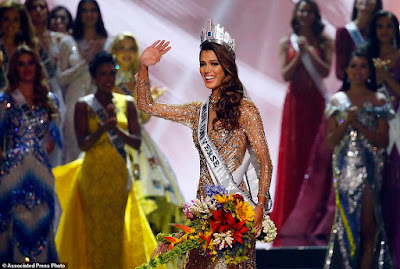 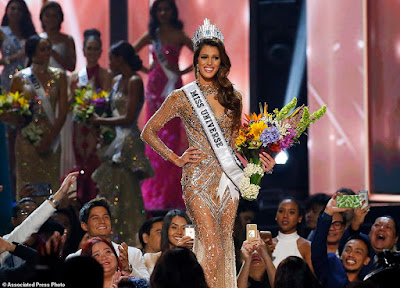