A Nigerian woman based in the UK was left permanently blind in one eye by her violent fiancé. She has now criticised the Crown Prosecution Service after her case was initially dropped despite “overwhelming evidence” of the cause of her injuries. 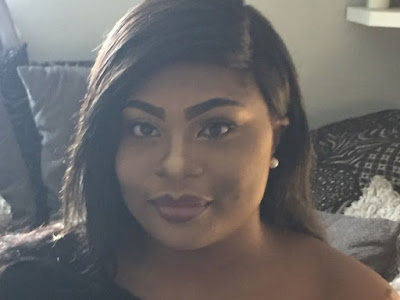 Akorede Odutayo sustained life-changing injuries after being punched repeatedly in the face by her partner when she got icing on his clothes after presenting him with a birthday cake.

I thought I was going to die. He just kept hitting me over and over again. Suddenly I heard something go pop and blood came gushing out everywhere but at the time I had no idea where it was coming from.She spent three days in hospital but surgeons were unable to save her left eye. She now has to use a 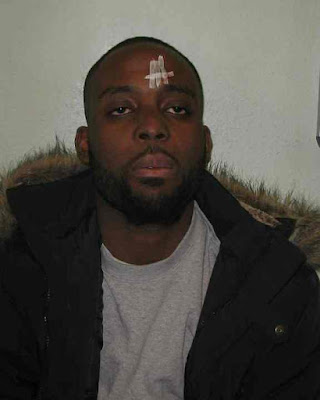 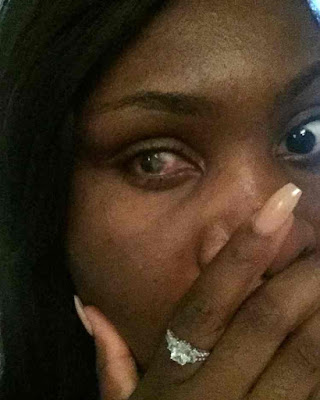 The mother-of-one, who had suffered years of domestic violence at the hands of her partner Ibrahim Akanbi, agreed to press charges against the father of her child.

But he was granted and initially the CPS decided to take no further action after Akanbi claimed he had acted in self defence. Akorede says she cried when she was told about the decision.

I feel completely let down especially knowing all the evidence there was against him. I've even given them text messages he sent me admitting what he done.After the police intervened, the CPS eventually reviewed their decision and charged Akanbi.

Ibrahim Akanbi was found guilty of grievous bodily harm last month at Woolwich crown court in London and was sentenced to three years in prison.

He would have escaped a conviction had police not appealed against a decision by the CPS last March to take no further action in the case. 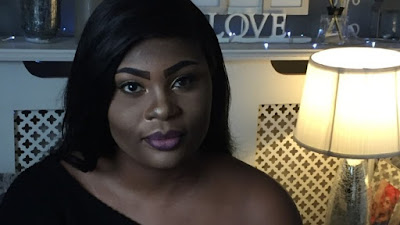 Now Odutayo, 23, who has a two-year-old son with Akanbi, has decided to speak out because she is worried other victims are not getting the justice they deserve. She said:

“I feel I was completely failed by the CPS. If the police hadn’t appealed he could have got away with it despite the blatant evidence.”Odutayo said she had endured a “painful waiting game” to see her former partner brought to justice after the attack on 11 January 2015, Akanbi’s birthday.

The couple were packing for a holiday Odutayo had booked as a surprise when a row erupted after she put icing pieces from his birthday cake in his cupboard as a keepsake.

“He started chucking things at me and headbutted me, cutting his head on my tooth,” she said. Odutayo, who had been on FaceTime to her sister at the time, added: “He then started punching me repeatedly and I ran to pick up the phone and screamed to my sister, but he chased me and started hitting me over and over until my face went numb. My eye was full of blood. There was blood all over my house, my clothes, the wall, the bed, it looked like a murder scene.”After spending three days in hospital undergoing surgery, doctors told Odutayo they had been unable to save the sight in her eye. She said:

“I’ve lost my eye and then I find out they weren’t even going to charge him. He should have been on remand, he could have come back and taken my right eye. He was out there going on holiday and enjoying his life while I was going through hell.”She said Akanbi apologised for his actions in a text message the day after the attack and admitted he was in “one thousand per cent trouble”.

A police source told the Guardian:

“The defendant blinded his partner and even admitted to punching her ‘two or three’ times and causing the injury. He was arrested on the night of the attack and should have been charged and remanded due to overwhelming evidence. It was an elementary case.“Instead, the CPS decided to take no further action. It was such a perverse decision that we had to challenge their legal advice.A crown prosecutor told police the CPS made the initial decision not to press charges in 2015 because Akanbi had stated it was Odutayo who had headbutted him and he had acted in self-defence. The CPS said:

Any delays in this case were not down to the CPS. At the outset of the case, we requested the evidence necessary to make a charging decision. When this was provided by the police, in April 2016, prosecutors made the decision to charge within a week.