A Ugandan man has killed himself after shooting his wife for allegedly testing positive to HIV. 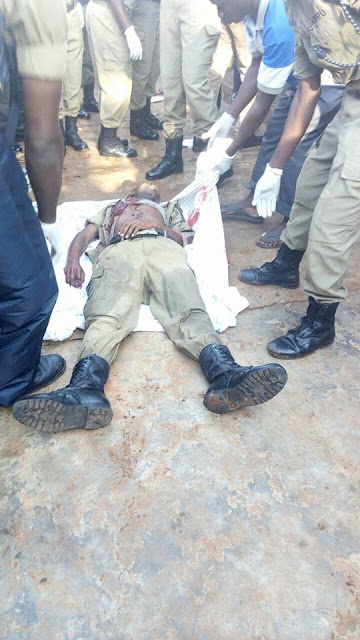 According to the police,  it is suspected that the man who took his entire family members for HIV test on January 24th, 2017, shot his wife and killed himself after he found out they were both HIV positive.

The man however left a handwritten will, leaving his belongings and money for his children. See the will and Graphic photos after the cut... 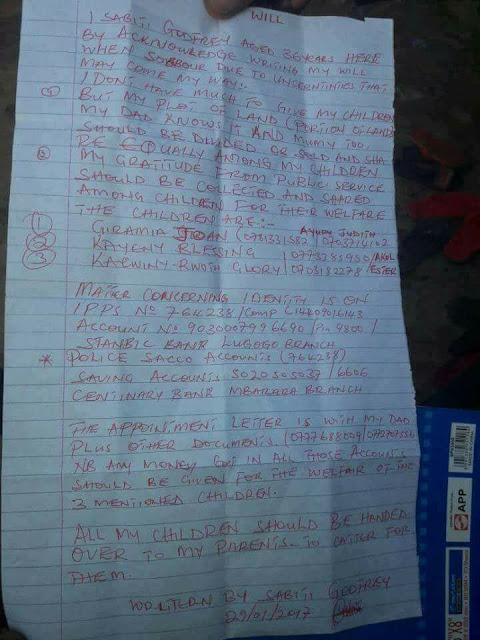 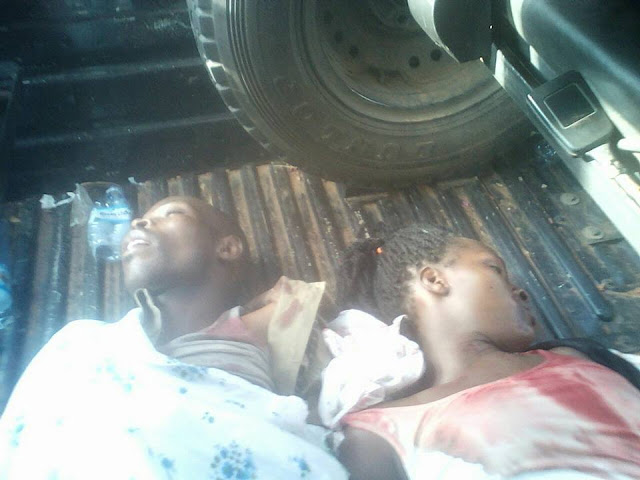 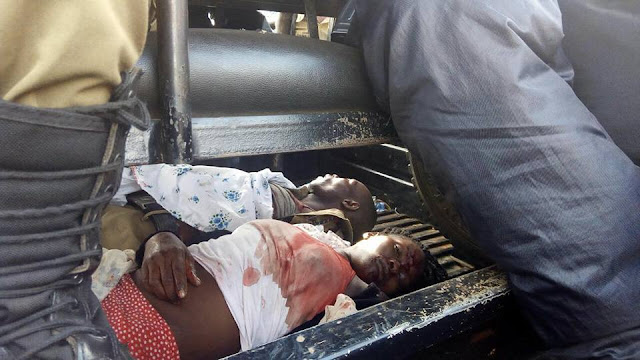