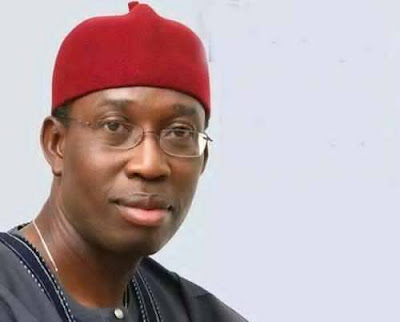 An official of the Delta State government told SaharaReporters that Mr. Okowa released the funds in order to ensure that the reception for Mr. Ibori, scheduled to take place on Sunday at the former governor’s hometown of Oghara, would be a huge event.

The official said the governor decided that the state government must bankroll the events formally welcoming Ibori back to the state. The source added that the governor’s decision was also “a way to show gratitude to Chief Ibori, who single-handedly made sure that he won the 2015 governorship election.”