A plane reportedly burst into flames on the runway at JFK Airport as it prepared for take-off. 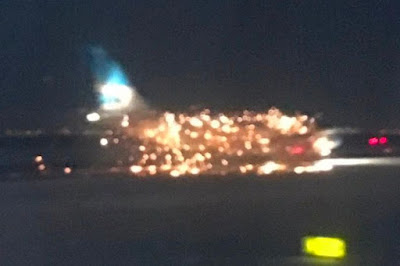 The engine of the plane, which was bound for Buenos Aires, reportedly overheated and caught fire

while stationary at the runway at around 11pm local time.

No one was injured in the incident.

Footage which appears to have been taken at the scene shows the plane bursting into flames with a loud bang.

“Yeah so I’m on the runway about to take off and another plane just landed next to us and IT WAS ON F*****G FIRE LIKE LITERAL FIRE.

“That’s just what I wanna see before takeoff well it’s been nice knowing you all.” 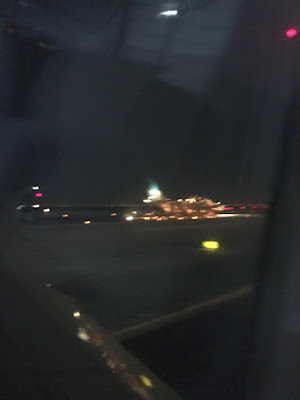 Steve Coleman, a spokesman for the Port Authority of New York and New Jersey, told WSBTV news that when rescue trucks arrived they found no evidence of a fire.