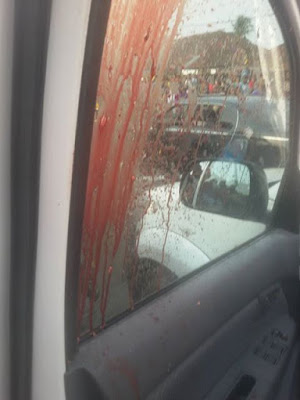 Facebook user, Sochima Nweke, said the victim and his family were driving in a white Hilux van when it was overtaken and blocked by about 4 assassins, heavily armed with Ak-47s. The men opened fire and rained bullets into the victim, killing him instantly. The wife of the deceased escaped unharmed but his son was shot.

Below is a full account of the occurrence as written by Nweke:

I was driving along siluko road in benin city, close to oliha market , with this white hilux vehicle far far ahead of me, suddenly a black toyota highlander overtook,me a high speed, while i was wondering wat kind of speed dat highlander was on , the next tin i saw , same highlander double crossed this white toyota hilux 2016:model ,while i held my brakes, to observe wats happening btw those two vehicles, only for me to see 4 men on black and black, steped down from d highlander, with heavy ak 47, opened fire on dis hilux van, blew d passengers side front tire, sprayed bullets allover dese hilux, den one of dem went to these man driving the hilux, opened his door and finished him up , immediately they zoomed off, while all dese all dese has happened, people who ran for dere dear life started comming out wen d police at 45 division came to d scene,i went dere to discover that d man who was assasinated happens to be d director of Etisalat benin city, with his wife and little kid inside, d little boy was shot, while his wife was lucky to have missed d bullet , bcos she was at d back sitInfact my spirit left me and came bck 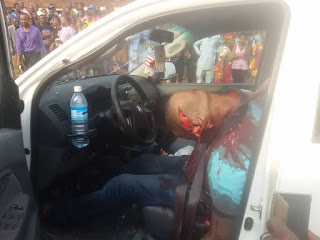 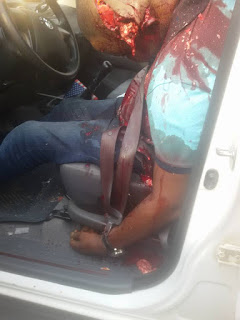 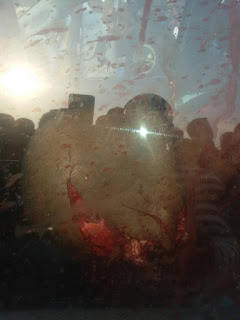 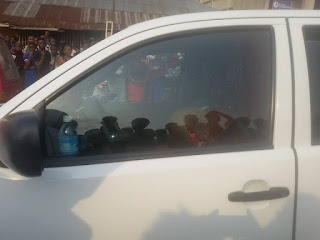 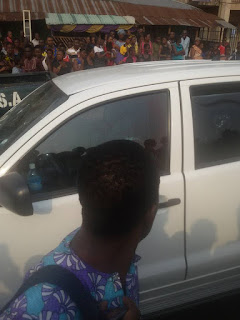