Donald Trump falsely claimed he had the 'biggest electoral college win since Ronald Reagan' after he defeated Hillary Clinton.

But the truth is every President since Ronald Reagan in the 1980s won more electoral college votes than Donald Trump. 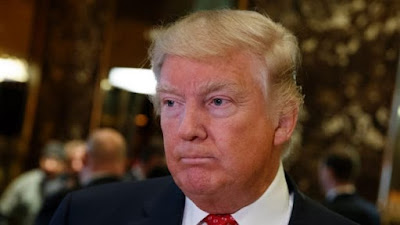 Press play after the cut to watch a reporter question why Americans should trust the President when he accuses the media of being fake but provides equally fake information. Trump's defence is that he was given that information. Watch below.