Rapper and record label executive Master P has added a $270,000 (N135million) Rolls-Royce to his car collection after receiving the generous gift from his new girlfriend. 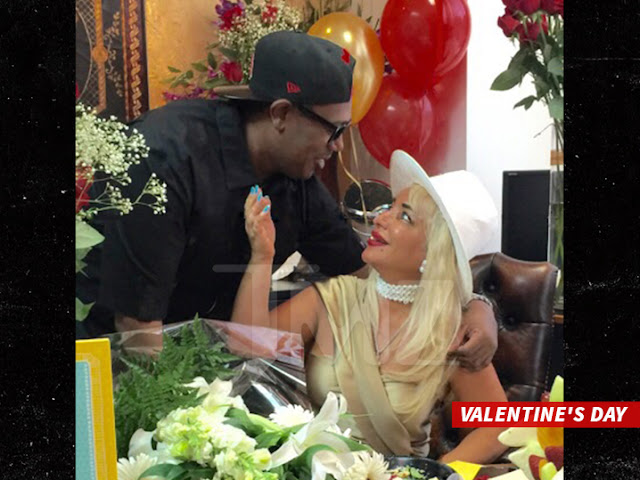 TMZ reports Simin Hashemizadeh, who is the CEO at South Pacific Surgery Center in Beverly Hills, Calif., has been dating Master P for several months, and as you can see, she’s a really good gift-giver.

She didn't hold back for their first Valentine's Day together on Tuesday.

The hip-hop veteran, real name Percy Miller, has yet to comment on his new relationship, which

emerges as he continues to battle his estranged wife, Sonya Miller, in court.

Sonya filed papers to end their 24-year union in 2013, and they have since been engaged in a bitter divorce and custody battle.

At the time of the original divorce filing, Sonya demanded a huge $67 million (£54 million) chunk of the rapper's fortune, which she estimated to be around $178 million (£143 million).