The Nigerian Community in South Africa has confirmed attacks and looting of Nigerian-owned businesses in Pretoria West on Saturday. 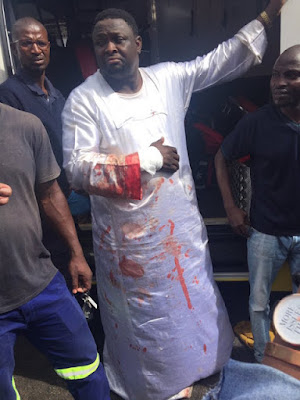 He said the union had reported the incident to the Nigerian mission and South African police.

“As we speak, five buildings with Nigerian businesses, including a church have been

looted and burned by South Africans. One of the buildings is a mechanic garage with 28 cars under repairs, with other vital documents, were burned during the attack.Also, the pastor of the church was wounded and is in the hospital receiving treatment,” he said.Mr. Anyene said the union had informed Nigerians in South Africa to be vigilant in the face of renewed xenophobic attacks. 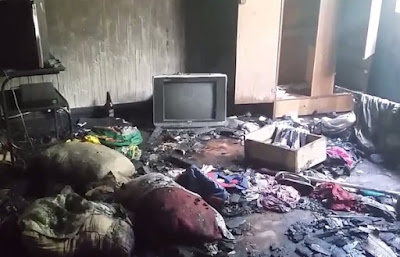 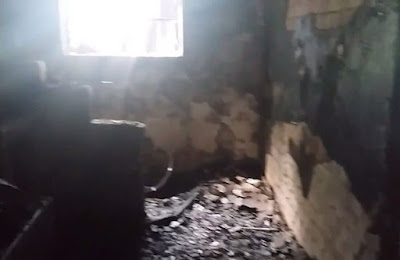 According to him, the union received information that there will be xenophobic attacks against foreigners on Feb. 22 and Feb. 23.

“The attack in Pretoria West is purely xenophobic and criminal attack because they loot the shops and homes before burning them,” he said.Mr. Anyene called on the Federal Government to persuade its South African counterpart to protect Nigerians in their country.

“These attacks should not be allowed to continue because it is a big setback,” he said.Press play to watch the videos below:

Prophet Sangojimni after he was beaten up by community and attended to by paramedics #PretoriaWest pic.twitter.com/t9EwUrYSKO— Gabi Mbele (@TheGabi) February 18, 2017

One of the Nigerian Foreigners explaining what happened when the mob came into their house earlier #PretoriaWest pic.twitter.com/ELqCbCXNt1— Makhosazane 👑 (@lovenlusenga) February 18, 2017