Angelina Jolie has opened up for the first time in public about the 'difficult' breakup of her marriage to Brad Pitt and the effect it has had on their six children.

The Hollywood star is in Cambodia with the kids promoting her new film and appeared to tear up when asked about her personal life during an interview with BBC News. 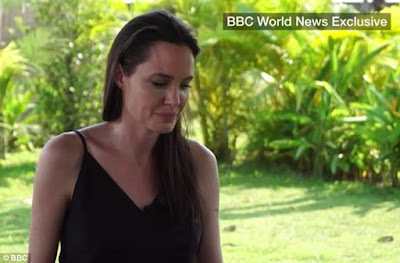 'I don’t want to say very much about that, except to say it was a very difficult time and we are a family, and we will always be a family.'It was very difficult. Many people find themselves in this situation. My whole family have all been through a difficult time.'A bitter custody battle initially played out in the media after Jolie filed for divorce from Pitt last September and sought full custody of their children following an alleged incident on board a private jet as the family returned to Los Angeles from France.

But the celebrity couple eventually reached an agreement in early January to seal the custody documents as they endeavor to resolve their issues and reach a divorce settlement.

'My focus is my children, our children,' she explained to the BBC.

'We are and forever will be a family and so that is how I am coping. I am coping with finding a way through to make sure that this somehow makes us stronger and closer,' she said. 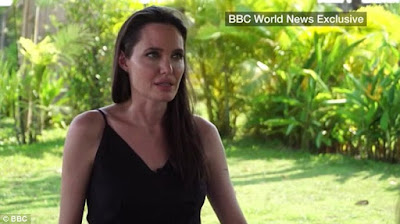 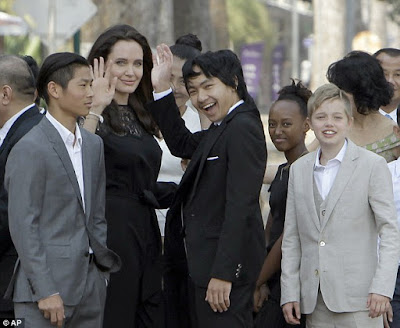 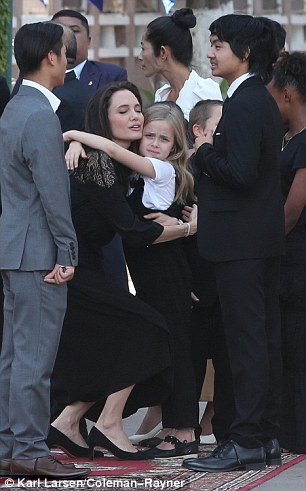 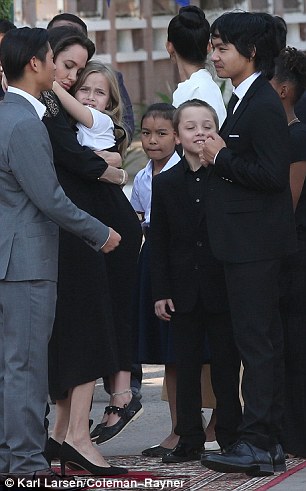