Members of the House of Representatives expressed shock on Tuesday that the Presidential Committee on North-East Initiative budgeted N60m to award contracts to cut grasses in communities ravaged by Boko Haram insurgents this year. 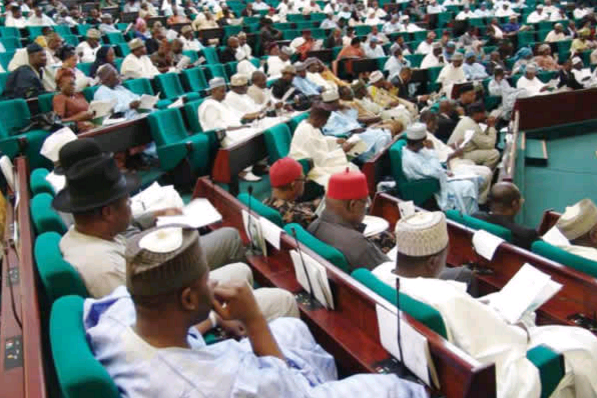 The development is coming while the controversy generated by a similar contract worth over N200m awarded by the Office of the Secretary to the Government of the Federation, Mr. Babachir David-Lawal, has yet to abate.

The N60m in the 2017 budget of PCNI is to cover contracts to cut “shrubs, grasses and trees” along the Maiduguri-Mama Road alone.

Lawmakers picked out the figure when the PCNI appeared before the House Committee on Internally Displaced Persons to defend its N45bn on humanitarian assistance, rehabilitation and resettlement of displaced villagers.

The Chairman of the committee, Mr. Sani Zoro, and other members were alarmed over the allocation.

“You can’t travel this same way (awarding contracts on grasses) again; it is not acceptable.

“Why can’t you assign this duty to the military to do it for you?

“They can use their personnel to clear the grasses and you can drop this idea of awarding contracts with N60m.”

Members were also worried that most provisions in the N45bn budget were for “security” and procurement of equipment for military services as against providing shelter, food, hospitals and schools for displaced persons.

“Your duty, from what we understand, is to provide succour for the displaced persons. These people are traumatised and they need urgent basic amenities as they return home. Rehabilitation has to do with their survival as human beings first,” Zoro added.

Zoro noted, “Maybe, you must first give us the mandate of the PCNI. You have N184m for screening programme for humanitarian activities.

What does that mean?

“There is N150m on advocacy and early warning system and N165m for conflict management.

“Are you telling us that part of your role is to fund the operations of the military in the North-East? The military have their own budget already.

“Why are you not talking about food, shelter, medical care and schools for these IDPs?