Known for being the first black polo player in Lagos, Atawodi reflects on her career and outlines some of the initiatives she’s implementing to grow the sport in West Africa today. 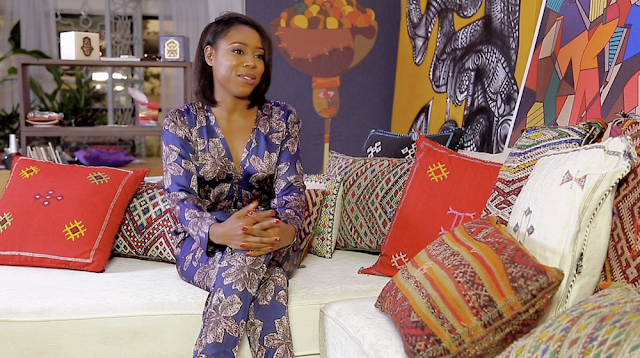 ‘African Voices’ hears from Atawodi how she began riding at nine years old:

“Everyone was like, ‘You shouldn't cause you're a girl’ and I just went ahead and did it. Then when I was about 13 I told my uncle, ‘Can I play this professionally?’ and he said ‘Absolutely not’. When I went to school in England I just grew wings and did it anyway.” 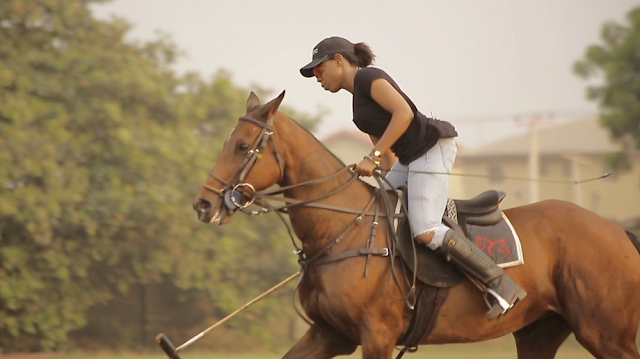 Having studied all genres of horse riding, including dressage and show jumping, Atawodi qualified as a professional equestrian scientist, but the move into playing professionally did not come easy.

Atawodi explains to the programme some of the difficulties she faced:

“Most of the challenges, oddly, were from my family… I think that's just when people love you they care about you and they want to know that you're making the right choices, and I was really young when I decided that I wanted to play polo. I've never really been one to care about what other people think, but I really do care about what my family think and making them proud.”However, Atawodi found success, and was able to tour the world playing the sport she loves.

Explaining the moment when she realised she could live off her polo career, Atawodi tells ‘African Voices’:

“I definitely did not realise that till probably I was playing in New York, and I got put on the cover of an equestrian magazine, and then people started calling and giving me offers to play for their teams… But I was already working in polo, because I studied equestrian science, so I never really thought about what else I could do or if I could make a living or not. It was just doing what I love.”Since retirement, Atawodi has sought to make her achievement less rare by establishing arena polo events in West Africa and bringing the sport to television.

Looking to the future of these initiatives and reflecting on the impact of her career in Nigeria, Atawodi tells the programme:

“I would love to bring the sport that I'm so passionate about more to the masses - people should identify more with polo, like they do with football… We work with kids also and I've got a charity called ‘Right to Shine’ and we teach African orphans to ride and play polo. So that's also just showing that anybody can play polo.”