The two PricewaterhouseCoopers accountants responsible for the biggest Academy Awards flub of all time - the Best Picture flub at Sunday night’s Oscars will not make the mistake again. This is because they have been booted from participating in future Oscars. 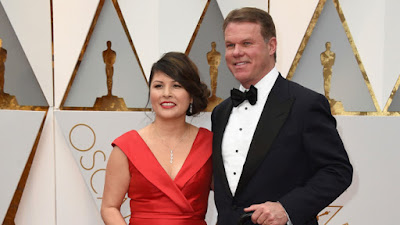 Brian Cullinan and Martha Ruiz were the two members of the firm tasked with safeguarding the envelopes with the winners names on them.

However, a mix-up by Brian resulted in presenters Warren Beatty and Faye Dunaway being given the

Best Actress envelope instead of the one announcing that “Moonlight” had won Best Picture.

Cullinan has drawn media attention and scrutiny because he was tweeting from backstage minutes before handing Beatty the wrong envelope. 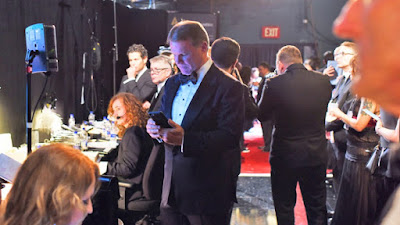 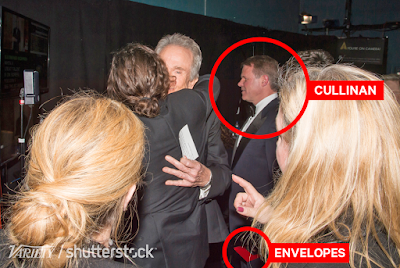 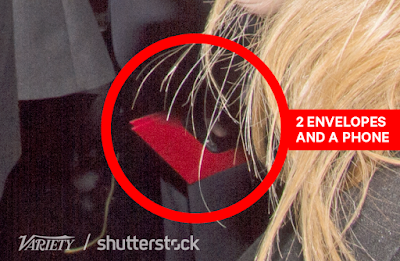 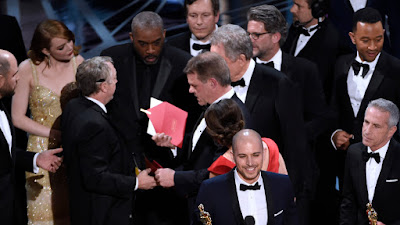 Sources close to PWC tell us ... Brian and Martha are still keeping their jobs with the firm, and won't face any further punishment. We're told Brian and Martha are devastated over the screwup, but call it an "honest mistake."Our sources also say Brian's use of social media was approved and actually encouraged by the Academy.