A young Brisbane girl died after prolonged physical and sexual abuse by her dad. 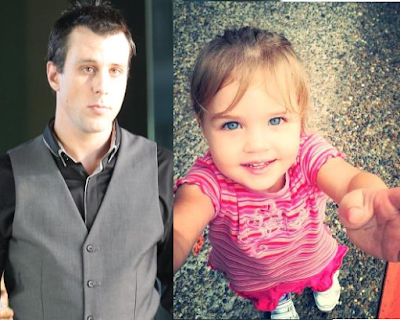 Kyhesha-Lee Joughin was only three years old when she suffered a painful death caused by an infected internal injury in March 2013.

Matthew Lee Williamson has pleaded guilty in the Brisbane Supreme Court to her manslaughter but denied ever harming the child.

Williamson blames the fatal abuse on his former housemate Christopher Kent, who has also pleaded guilty to Kyhesha’s manslaughter.

Kyhesha’s mother Danielle Joughin left court in tears after hearing allegations that a man kept a photo of himself with his penis draped over her daughter’s shoulder. 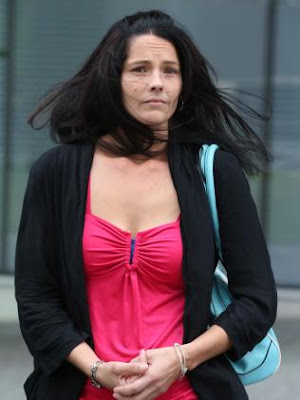 Williamson’s case was adjourned until March 16 after his defence barrister Michael Copley requested a report into whether a “psychological abnormality” contributed to his conduct towards Kyhesha.

Williamson testified he didn’t take his daughter to a doctor despite her vomiting green for days, having obvious bruising on her face, and leaving blood in her nappies.

The court heard he also ignored that she was leaking blood from her genitals and had told him she "didn't want any fingers up her bum anymore".

The court heard Kyhesha’s infection from an internal injury was so painful she would not have been able to eat, drink or move in the 12 hours before her death.

At the time of her death, Kyhesha was living with Williamson and Christopher Kent, who the court heard engaged in “unorthodox sexual conduct” together.

Kent, who previously spent 19 months in jail before pleading guilty to manslaughter and receiving a two-year suspended sentence, told the court on Wednesday he witnessed Williamson regularly abusing the girl.

He said Williamson, who generally slept through the day, would lock his daughter in her bedroom for hours on end and would become enraged when she then ended up throwing her faeces inside the room.

Williamson admitted using rope to keep Kyhesha locked away but claimed it was to stop her from getting out at night.

He also denied a raft of abuse allegations, including punching Kyhesha in the stomach, posing naked with her and pulling on her ear until it bled.

Both men blame each other for the violent and sexual assaults on the child. Williamson wept in the dock as photos of Kyhesha were shown to detail the extensive bruising she had when she died.