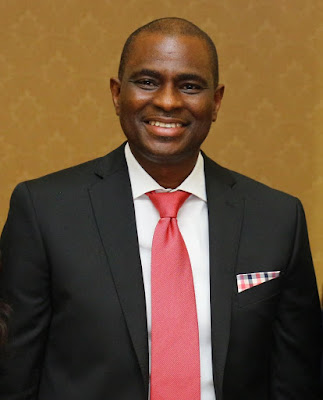 The global telecommunications company has more than 364 million customers across Asia and Africa, and Asher begins the interview asking what distinguishes Airtel from its competitors Etisalat, MTN and Glo.

Ogunsanya outlines the approach his company is taking to distinguish itself in the market:

“We focus on the quality of service. I believe we do have the best data speed, the best quality of voice on the market… We also have the best customer service in this country… That’s what we use to compete against the crowded space.”Drawing upon the theme of service, Asher asks Ogunsanya on whether there are plans to provide access to cell phone signals in rural and remote villages in Nigeria.

“That’s something that we've been working on, it requires cooperation between different stakeholders. Are we too far away from that place? No, I don't think so. The most rural areas are still untouched but I'm pretty confident that we'll deepen efficiency of telephone services in most areas of this country.”Asher questions what Ogunsanya believes are the greatest challenges in regard to developing infrastructure in Nigeria. 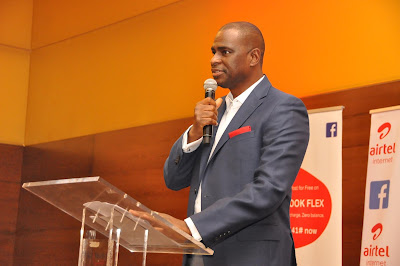 “I think it's the issue of power. We do require power to run most of our base stations. In the 50,000 base stations require power to run 24 hours a day. When I came to this sector, we were challenged by inadequate power supply, but we figured ways around to minimize impact on the service quality.”With more people in Nigeria having mobile phones than bank accounts, Asher asks Ogunsanya on whether online banking should be led by telecom companies instead of banks.

“I believe it should be led by the telecommunications companies because we're very familiar with how to deal with those who don't have bank accounts… We can look at many countries where this has worked, take Kenya as an example… We are working with our shareholders to create a very good framework that will lead to many more people being employed into the economy of this country.”

The programme also airs at the following times: