It wasn't really a good time for Manchester United's Marco Rojo, after he learnt that his cousin, Geronimo Rojo, was shot dead by a retired police officer he was trying to rob.

The 17-year-old boy who was shot by the 50-year-old ex-police officer, died after he was rushed to a hospital in the early hours of Monday. His accomplice who died on the spot was  26-year-old Ivan Rodrigo Barbosa. 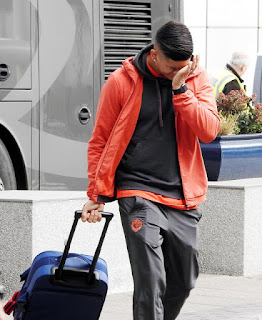 Rojo, who has been named in Jose Mourinho's squad in a match against Rostov this

The skillful Argentinian has become Manchester United's first-choice center back, under the Portuguese for months now.

More pictures after the cut; 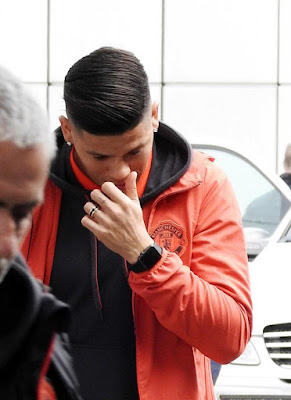 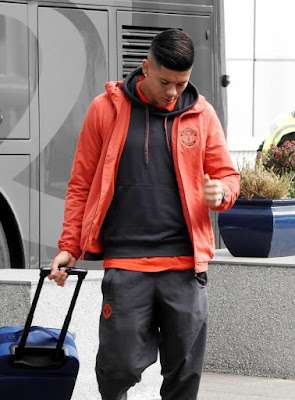 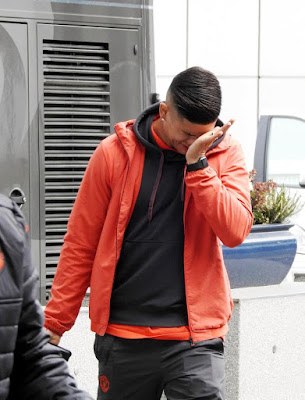 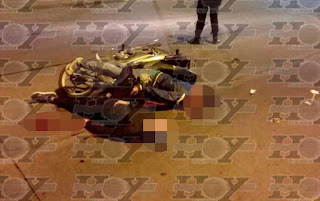