Rachael Heffner, 25, was left devastated after her school crush told her he wouldn't go out with her because of her size.

At her heaviest, Rachael weighed more than 20st (127kg) as a result of overeating and downing an average of four bottles of fizzy drinks a day. 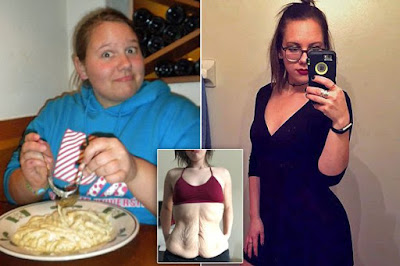 As a New Year's Resolution, Rachel started cutting down on her sugary drinks, halved her portion sizes and began working out at the gym. Today, she has lost more than HALF her bodyweight.

Rachael dropped to a svelte 10st 5 (63kg), her former crush came back begging to go out with Rachael - but this time she rejected him.

Rachael, a social media specialist from Indiana in the US, said:

"My initial motivation was to prove people wrong.

"In college I was rejected by a boy and I wanted to show him that he'd made a mistake. "I liked him and he didn't like me, he made it known that it was because of the way that I looked and that he wasn't attracted to me because I was heavier.

"He was the reason I started but after seeing the number on the scales go down it became really addictive and I knew I was losing weight for myself. "Now I've lost half of my body weight, I get approached a lot - I was once asked if I was married in a grocery store. "It happens on social media too, people message me on Instagram and friend me on Facebook because of how I look - it's definitely an ego boost. "Even the boy who rejected me has asked me out a few times, but I've let him know that we're just friends now and not romantic." 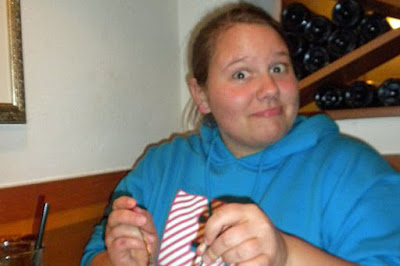 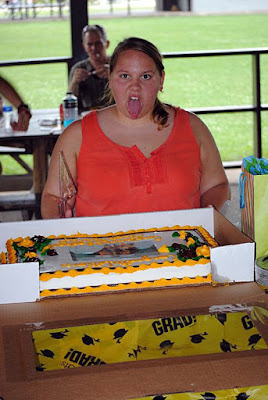 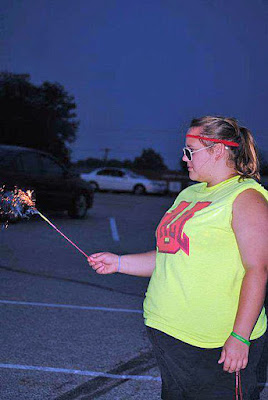 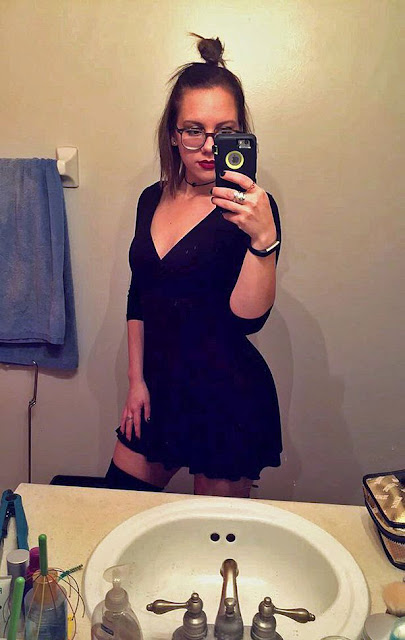 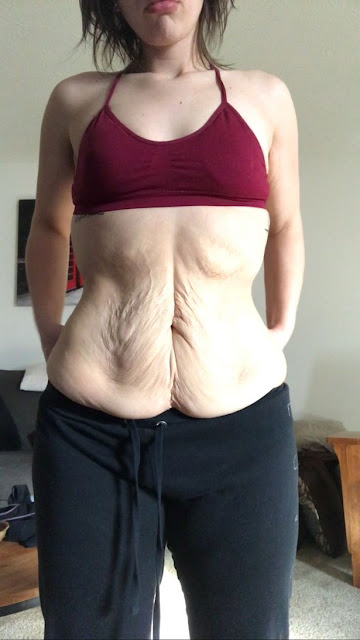 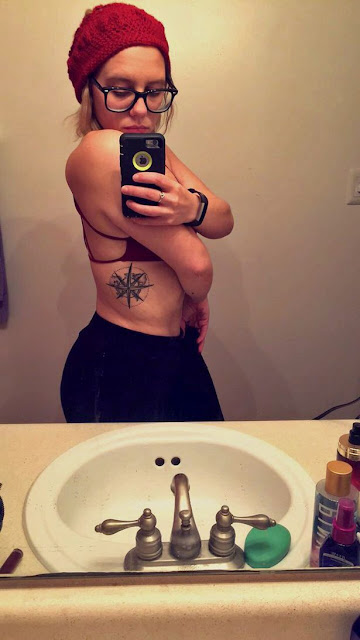