His shocked mother, Marian Nnanna Ogbe, has called for a probe of the incident and justice over the untimely death of her only son, who lost his father when he was 4. The late Michael was the best science stu­dent of the school. 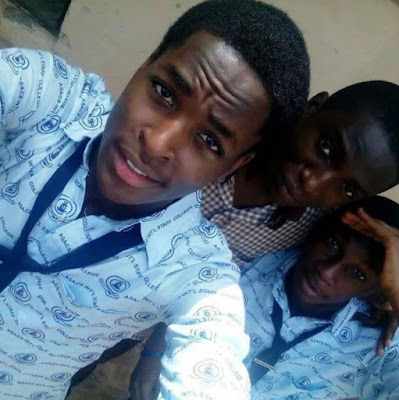 Sources claimed that Michael would have survived if he was rushed immediately to the hospital for treatment. Findings also revealed that the school

lacked high jump facilities as it was a small mattress that was placed on the ground for the students to land on.

When Authorityngr newspaper called the proprie­tor, Chief A.B. Ekwere, who also owns Dorben Polytechnic in Bwari, he declined to speak. All the subsequent calls were not picked. 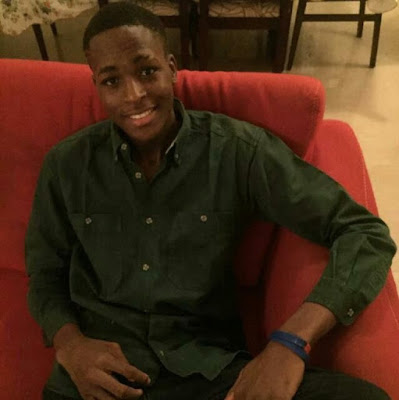 Mrs Ogbe, who said she single-handedly brought up Michael, la­mented that she was not im­mediately informed when the incident occurred. She got to the hospital to meet her son al­ready packaged for the mor­tuary.

She lamented that if only she was called immediately, she would have taken him to a private specialist hospital for adequate med­ical attention.

Mrs. Ogbe recalled that the deceased had a premo­nition of his death as he was reluctant to return to school after the mid-term break. 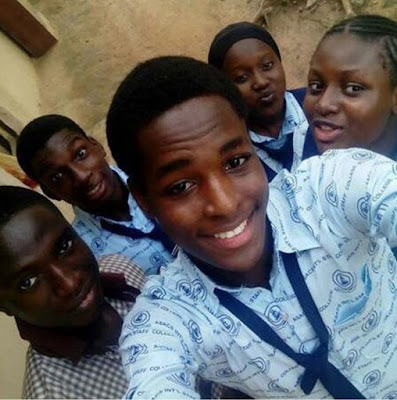 “We had to force him to go on Tuesday,” she said. “Michael was a comput­er wiz-kid. He wanted to work as a computer security expert in government or a tele­communications company,” Ogbe said, displaying a form she obtained from a school in Cana­da where he was billed to re­sume in September 2017.

“I miss him so much, I can’t give birth again, I don’t even have a husband, I don’t know where to start from. Life has no meaning any­more; I worked so hard for Michael. 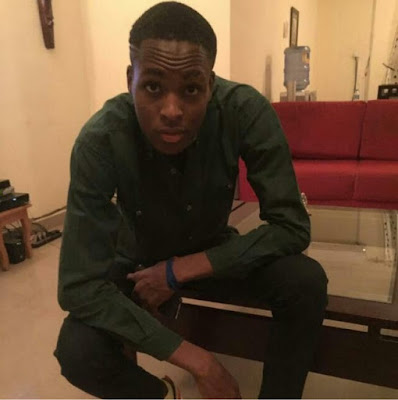 The school is so careless, they don’t take care of the students, I want justice done. I gave you a live child and you are giving me back a dead one. It wouldn’t have taken me 40 minutes to get to the school,” she lamented.