Otunba has come a long way from a young man with dreams of instilling the culture of excellence into every facet of the average Nigerian’s life, to exceeding those dreams and becoming one of the most outstanding bankers, entrepreneurs and esteemed philanthropists Nigeria has ever produced. 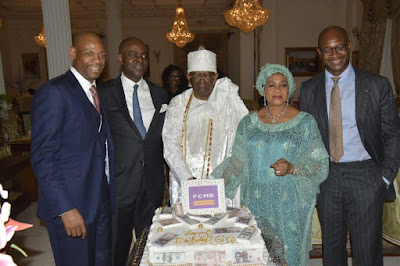 He was born like any other child. But very early in life, his confidence that greatness was achievable sat in his heart like a rock.

Fate in his new faith, having been born by Muslim parents, began to create the pathway to this

destiny. The Asiwaju of Ijebu Christians remained focused, kept his ambition to himself, held onto to his God and His grace, absolutely refused to succumb to the vagaries of life and bypassed every hurdle that came his way.

Today, after many years in the sector, Otunba Balogun’s legacies are indeed difficult to equal. 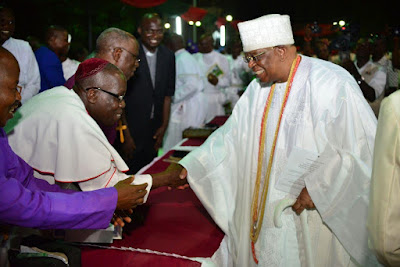 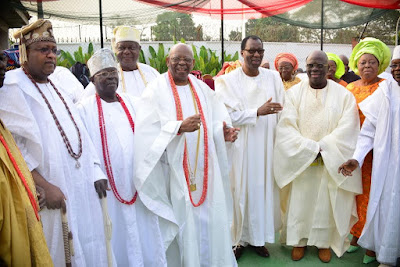 His achievements are numerous, but one which often comes to mind includes surprising detractors with his “can-do and no guts no glory” instincts as he made history by founding the first ever Nigerian private bank to be established in Nigeria without foreign direct investments or funding from the government of Nigeria. This has remained an enduring legacy.

Otunba Balogun is forever setting up rungs on the ladder of success for young people everywhere. 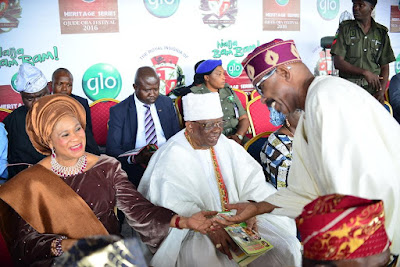 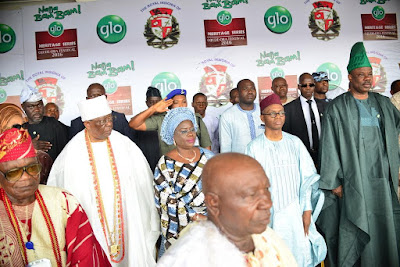 He didn’t stop there. Through First City Merchant Bank Limited, Otunba was the first ever in Nigeria to endow a Professorial Chair in the Premier University of Ibadan, where he set up a Chair for Capital Market Studies in the Department of Economics and Finance in 1987. He also funded a Research Fellowship in the Legal Department of the University of Lagos.

His contributions to the Nigerian School for the Blind at Oshodi, Annual National Marathon Championship for Disabled Athletes, Otunba Tunwase National Paediatric Centre-Otnpc- Ijebu Ode(an emergency children’s unit in University of Ibadan named after him), and so many others, all display his commitment to the welfare of the less privileged and physically challenged in our society. 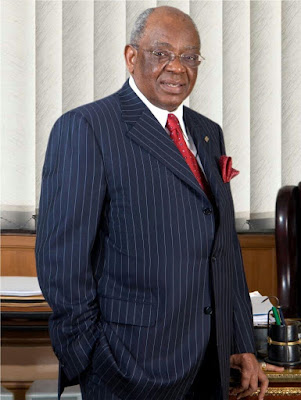 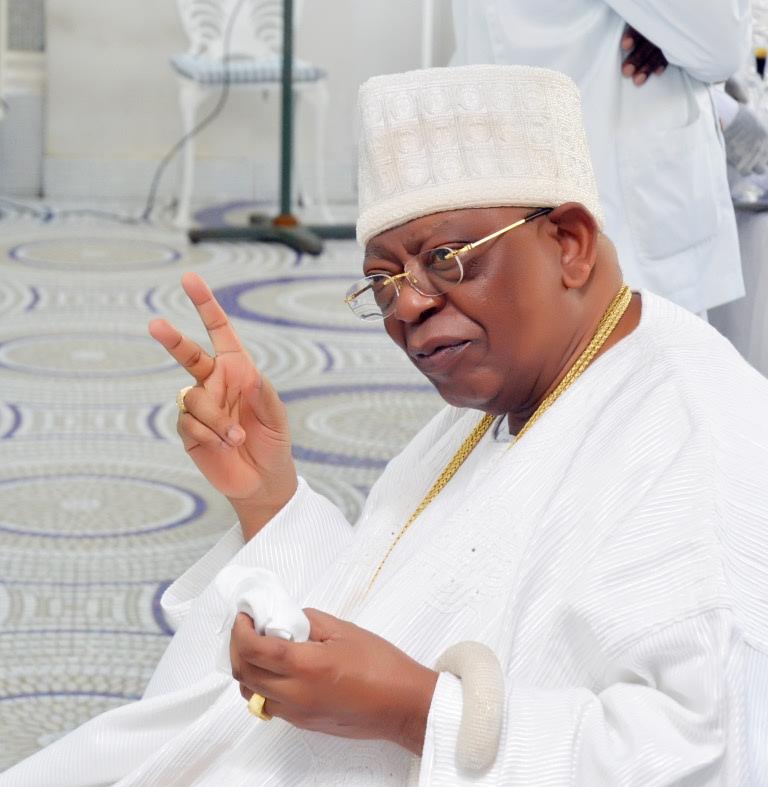 What then, do you give a man who has time and time again proven that nothing is impossible with God, a man who has set records and surmounted them, and who continues to shine as a beacon of inspiration and role model to the young and old alike?

We wish him the happiest birthday ever! 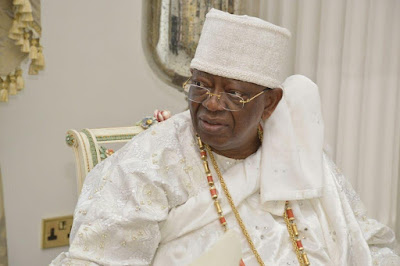 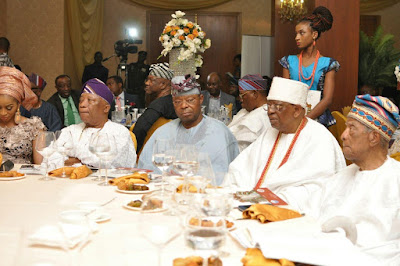 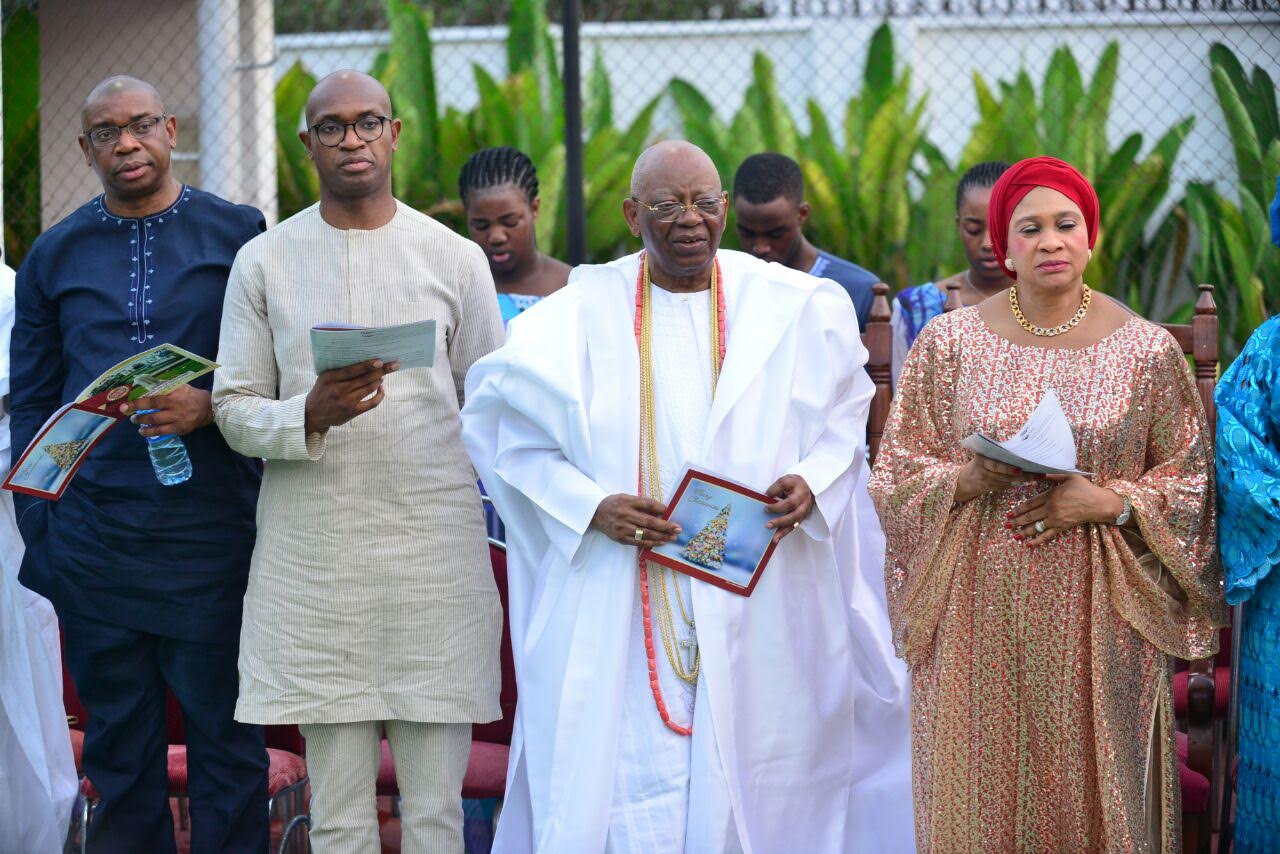 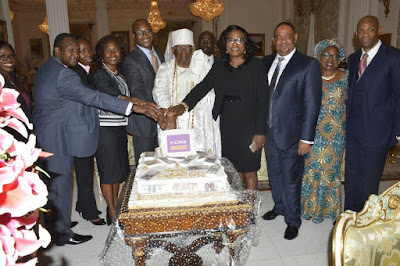