A 12-year-old boy was recently shot dead in KwaZulu-Natal South Coast, South Africa when a local man mistook him for a monkey.

The shooter was later arrested and taken to court. But the mother of the diseased boy now wants the shooter to be pardoned. 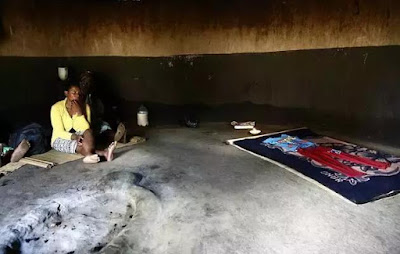 Fresh reports reveal that Zandile Duma‚ 28‚ does not even believe that her neighbour Phelamandla Myeza should have been arrested for killing his son Bongumusa.

“I am happy that he was granted bail because it was not my wish that he be in jail in the first place. I think it was a mistake. We have never had a problem with him‚” says Duma.

Myeza‚ a local farmer, was granted bail after investigating officer‚ Detective Constable Nonhle Myende‚ testified that he was not a flight risk due to his age.

The court also heard that the suspect had a good relationship with the boy’s family‚ who had promised that he would not be in danger upon his release.

Myeza is expected back in court on 4th April 2017. The judge will make a decision on whether to set him free or lock him up.