Audu Maikori Released On Bail, Case Adjourned Till May 24th


Chocolate City boss, Audu Maikori, has been granted bail after he was arraigned before a Kaduna Magistrate’s Court.

A lawyer and associate of Mr. Maikori, John Danfulani, said his client received the bail on “very liberal terms” Mondayafternoon. He was taken to court by police officers and the Director of Public Prosecution in Kaduna State, Dari Bayero, Mr. Danfulani said. 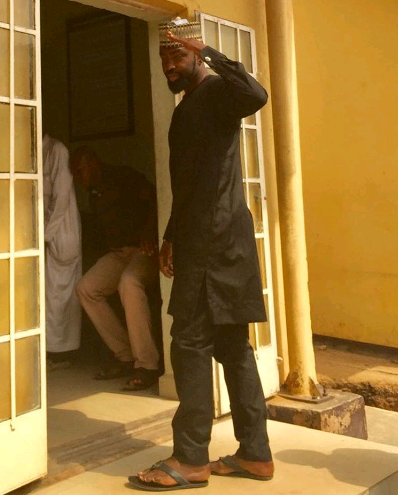 Mr. Maikori faces allegations of incitement to violence initiated by the Kaduna State Government over inaccurate tweets he posted in which he alleged assassination of some college students in Southern Kaduna.

He was arrested last week Friday Danfulani said his client was granted bail after being charged for the first time on Monday, under the controversial Cybercrime Act.

The government “charged him under Section 24 of Cybercrime Act. He will appear before the Chief Magistrate,” Mr. Danfulani told PREMIUM TIMES by telephone Monday afternoon. The court adjourned further hearing on the matter until May 24.