See Goalkeeper Who Allegedly Killed His Girlfriend And Fed Her To His Dogs, Signs For New Club


A Brazilian goalkeeper who ordered his girlfriend's murder before he fed her body to his dog has signed for a new club after serving just seven years in jail.

Bruno Fernandes de Souza, 32, has been handed a two-year contract by second tier Brazilian side Boa Esporte - in a move that has caused uproar in the country. 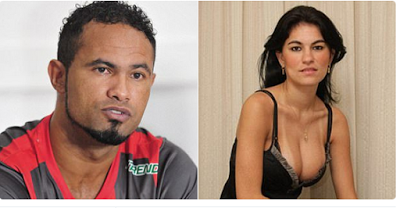 Fernandes, known in Brazil as Bruno, was only recently released from prison after serving seven years of a 22-year sentence following the 2010 murder.

He was tipped for the top when he was playing for leading side and five-time league winners Flamengo, before his arrest in August 2010. 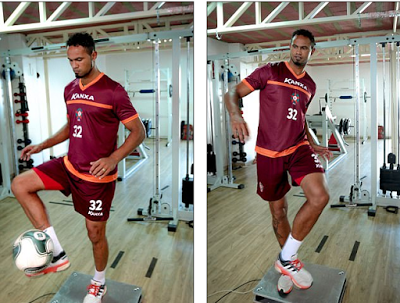 The 6ft 3ins shot-stopper was the main suspect in the murder of his former girlfriend Eliza Samudio, who he met at a footballers' party in 2009, and with whom he had a son.

The former Flamengo captain is said to have wanted his ex-partner dead so he could avoid paying child support after she gave birth to his love child.

Police believed Bruno planned her abduction and murder with eight others, including his wife Dayane, another ex-lover, a younger cousin and a former policeman turned hitman Luiz Santos. 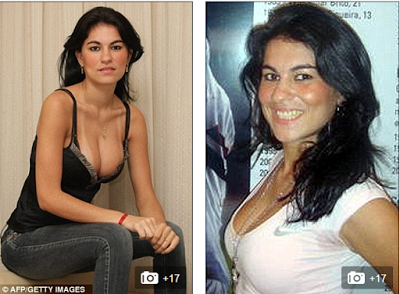 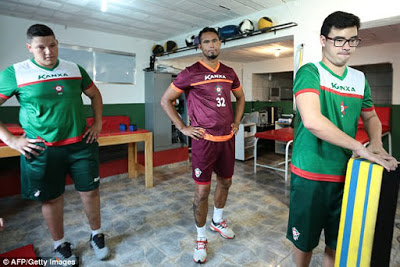 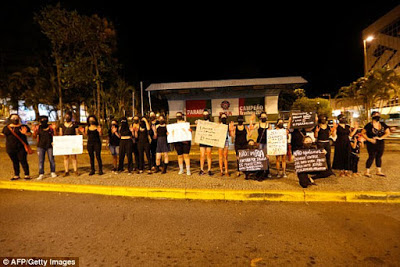