The photo below captures the singers in a Surulere studio, on their way up, ironing it out with the music.

At EME, Skales and Wizkid recorded collaborative songs out of the EME's 2012 compilation album such as 'Baddest boy' which also had Banky W on the record, and 'Get down tonight' also featuring Banky W among others.

The pair later would move on at separate times from EME, Wizkid leaving first in 2014 over contractual fall outs and Skales followed suit later in the same year. 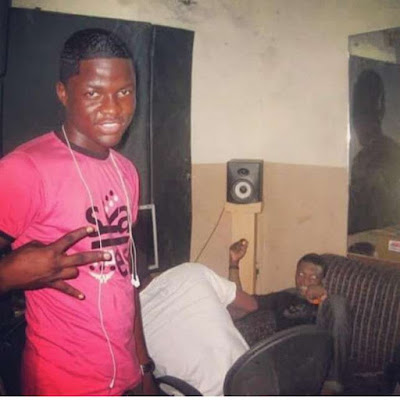 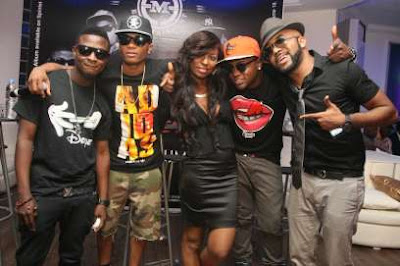