An APC Chieftain,  Hon Adelakun Adeoye, who represented Osogbo local government of the State when Osun State was ruled by a PDP government, was spotted begging people to help him push his car which broke down. It is also alleged that the car was donated to him when he was in PDP.

This got people wondering why the successful politician, who has once represented his people in the State's assembly can't change his car after 7 years in APC. 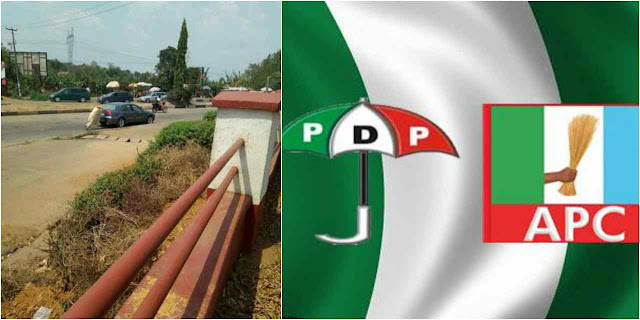 'If you are still supporting APC in Osun state,am sorry to tell you that your distress  and suffering is a continuity.

It was like a drama when Hon Adelakun Adeoye begged people at popular lameco junction in Osogbo to help him push his car, you can't believe that the same car was donated to Honorable Adelakun when he was in PDP.

It calls for a serious concern when APC,the ruling party senatorial chairman is not able to change his old car after 7years in the party(APC),How can APC local government chairman or woman leader not to talk of youth leader  buy a motorcycle?

How can members of the party benefit from the party?

What about the  citizenry of osun state,Honestly I pity Osun APC members'. 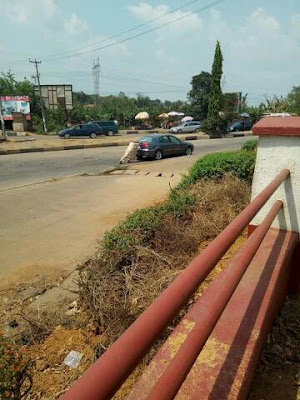 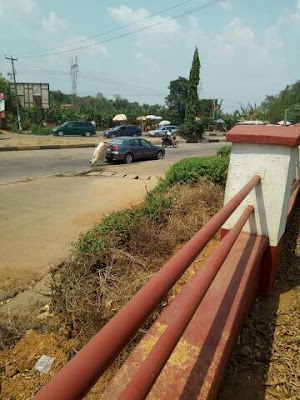 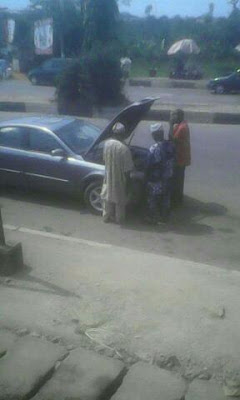 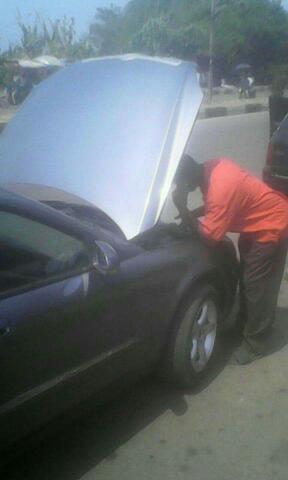 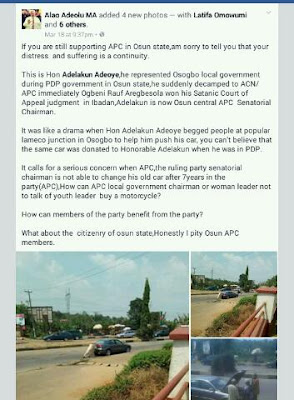