#BBNaija: I Will Make The N25million In 3 Months – ThinTallTony


Thin Tall Tony, who was evicted from the Big Brother Naija house on Sunday, has said “I did my best, but fate is the ultimate header”.

He also stated that he will make the N25million which he would have pocketed if he won, within three months. 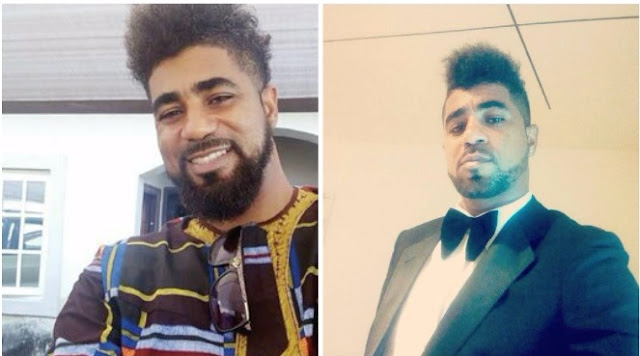 TTT began his media tour on Tuesday, after arriving the country following his eviction.

He has also taken to his Instagram page to thank everyone who supported him, saying: “We did our best, but fate is the ultimate decider. A very big thank you to everyone who supported Thin Tall Tony. Thin Tall Tony is back. He’s a great guy. And like I always say, he’s a complete package. I can assure you that he’s going to make the N25 million within 3 months of leaving the house.”

He was welcomed back by his wife, Laraba, who described him as “an amazing husband” despite his romantic adventures in the house.

While on the show, Thin Tall Tony denied that he was married and had kids.

She wrote on Instagram: “Thanks to everyone who voted and supported Thin Tall Tony. May God bless you all abundantly. Despite all that might have happened, Anthony is an amazing husband and father.”