Photos: Guy Brags About Dumping Gf On Facebook After Sleeping With Her


A Kenyan man has sparked outrage after he disrespected an ex-girlfriend on Facebook. A lady he had persistently pursued and subsequently dumped after he slept with her.

For some odd reason Mc Donald Ochieng felt it would be a great thing to share a conversation he had with the hurt lady but he received the bashing of his life from the public the second he dropped the photos on Facebook and wrote:

'This girl claims I dumped her but you know once you hit the honey pot, the story ends' 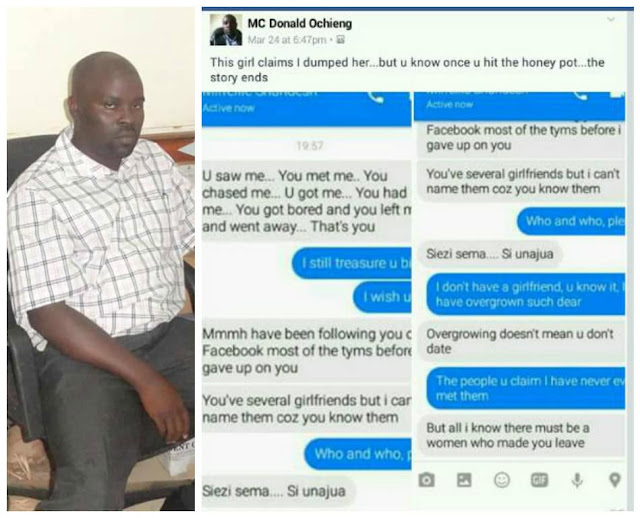 Reactions are after the cut 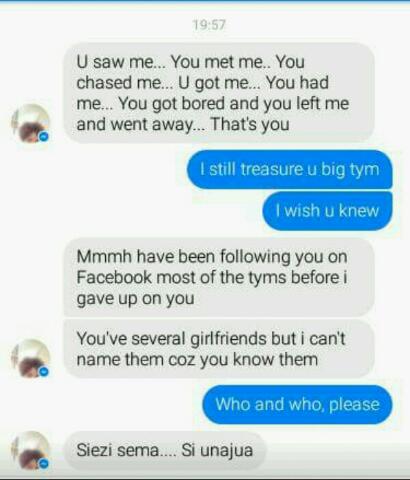 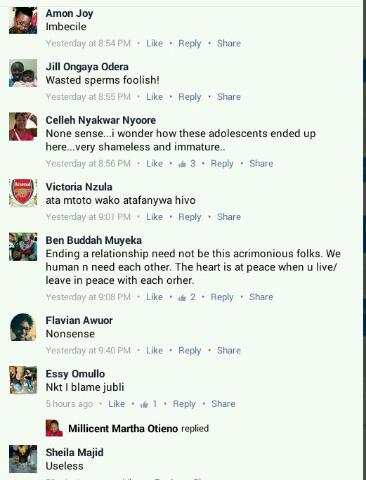 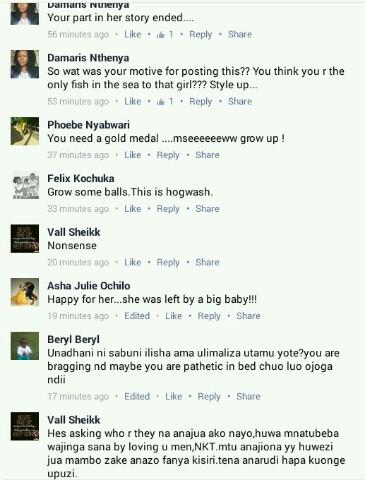 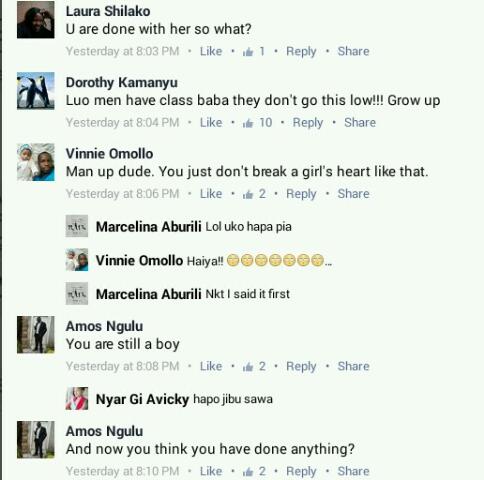 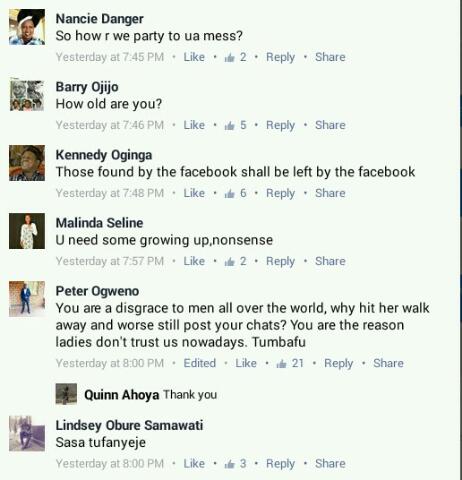