Tragedy struck on Thursday at the infamous "Ugwu Omiri Lawyer" on Anara - Umuahia expressway in the okohia community in the Isiala Mbano Local Government Area of Imo State, where a Policeman who should be protecting, shot a 16-year-old boy Obinna Iwuoha dead, leaving 3 others in coma.

It was gathered that the incident occurred when youths, mainly teenagers who gathered for a church rally for their church crusade which was billed to

start on March 25 (today) had a flat tyre, at “Ukwu Omiri lawyer”, a metre away from where some police men were on a road duty.

The trigger happy policeman, Ufere, who wasn't part of the argument, then emerged from nowhere and shot at the youths at close range, which led to the death of Obinna and left 3 other youths in coma. 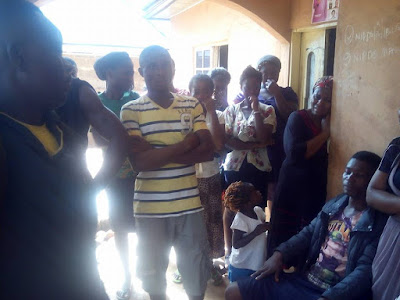 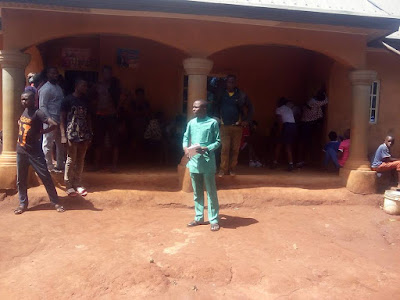 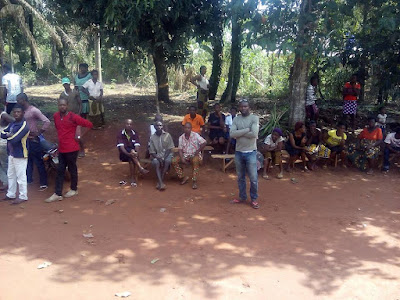