41-year-old mum,  Rhonda Kemp Shoffner, has been arrested by the Police in Middletown, for allegedly waking her 13-year-old daughter from a nap, ordering her to ring several family member which nobody answered, and then kicking and choking her daughter for failing to recite bible verses correctly. 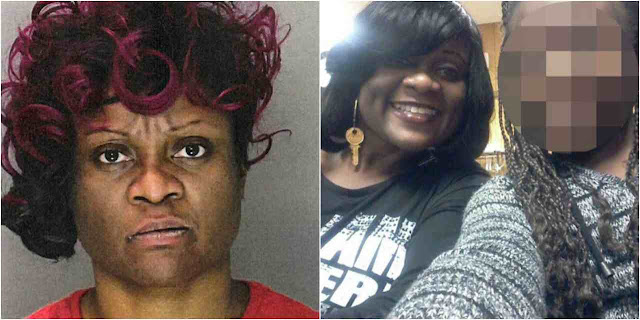 Rhonda who had been on a drink spree for 3 days, reportedly ordered her daughter to get on her knees on the bathroom floor. And according to her daughter, who said each

time she tells her to get on her knees, she knows she will get beaten, she begged her mum not to beat her, saying;  “Please don’t hit me. I don’t want to get on my knees." 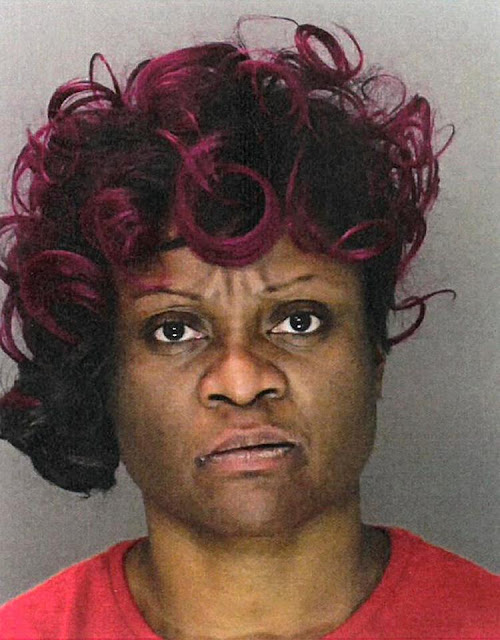 However, her plea got her mum more angry and hardened, as she told her to recite from the Bible.  Rhonda reportedly kicked and punched her, each time she gave a wrong answer. According to the daughter of the lady who has been charged with  aggravated assault on a child, strangulation and making terroristic threats, her mother said she was wrong saying: “God told the man to kill his son” and slammed her head on the wall at least five times.

Pennlive reports that the victim tried to fight her mother off, who bit the girl who eventually escaped in her arm and shoulder.. The victim then ran down the road where she called her dad, who took her to the police station. 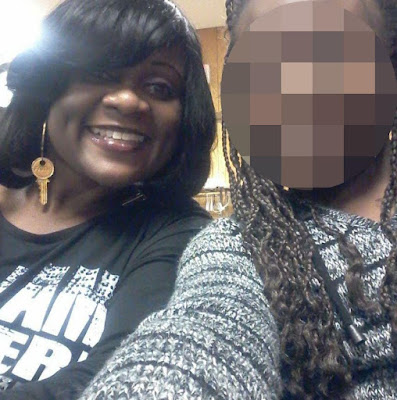