Policemen Assaults Man They Called A Thief In Abuja (photos)


A man was beaten up by a team of policemen, who blocked a road used by motorists in Gwarimpa area of Abuja.

According to the victim, Ugo Aladum, he was accused of being a thief by the Policemen, who also stole his money while dragging him to the Police station. 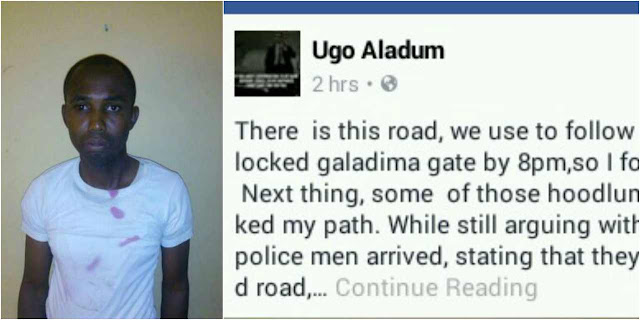 Here's what he wrote;

"There  is this road, we use to follow at the back of gwarinpa, once they locked galadima gate by 8pm,so I follow the road.

Next thing, some  of those hoodlums around the area rushed out n blocked my path. While still arguing with them to let me drive through , the police men arrived, stating that they were the one that told them to block d road.

No wahala then, make I turn back begin go back, one of them wanted to enter my car, that I much follow them to station, they block the road, calling me armed robber, start dragging the car key with me, before l cld argue, one slapped  me, while  still arguing why he slapped me, others joined beating me with their gun.

Even as I was still pleading with them, one even went as far as cocking him gun to shoot me, stating that I was an armed robber. All these person, I kept on advise was exactly is my crime to warrant these beatings.

They, finally dragged me into their hilux in the process, lost my wrist watch and one of them drove to my car to their gwarinpa Divisional police station in 3rd avenue, I was in the station until after 1am,be for they released me, but they took my car papers and l also discovered that the little money, I had in the car has also disappeared, they held on to my car, insistin that I should come back to the police station withbthe originals of d car papers today, with the customs papers by 2pm today." 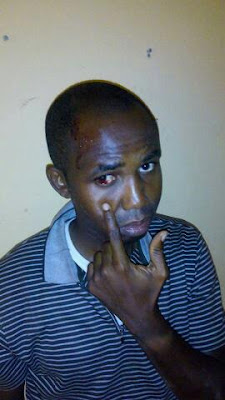 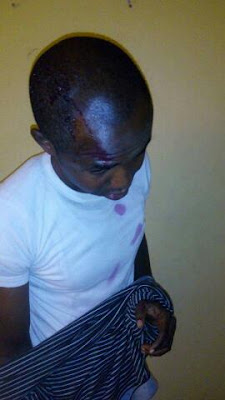 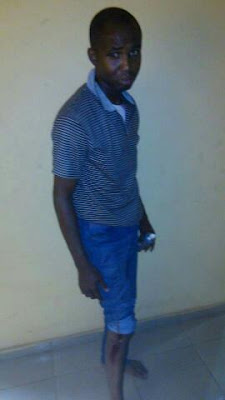 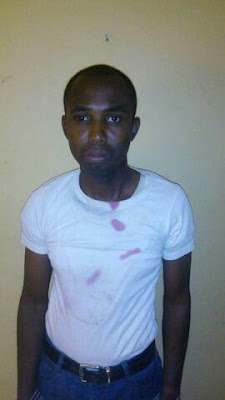 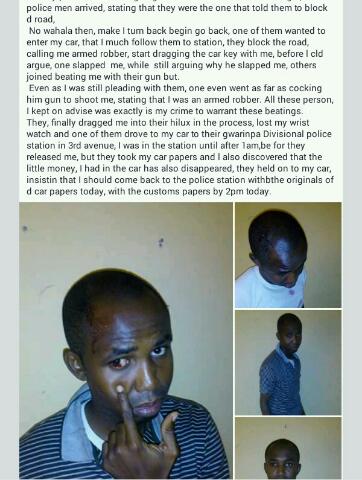