A 55-year-old man Dansale Magaji, has been arrested by the Kastina State Police Command, for reportedly raping his 7-months old step-daughter, Hauwa Ibrahim, who has been admitted to the Turai Yar’Adua Maternity and Children Hospital, Katsina. 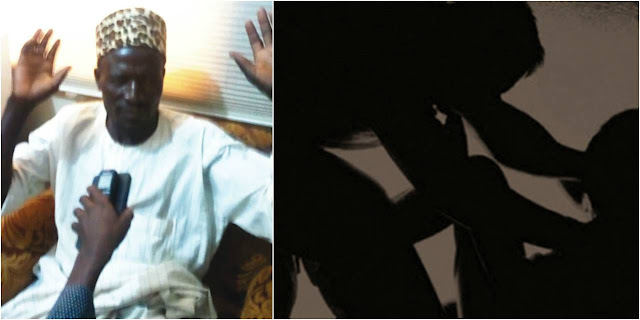 Confirming the incident, the father of the baby Ibrahim Nuhu, who spoke in Hausa, disclosed that the rape was committed at Dangaski village in the Musawa LGA of the state. He also

alleged that the baby’s mother, Zinai, who had separated from him approached him complaining that the baby had piles which had resulted in bleeding in her private part and anus. .

He said he took the baby to the General Hospital, Malumfashi, where the doctors after examining the baby insisted that the police should be invited as it was a rape case and not piles as claimed by the mother. 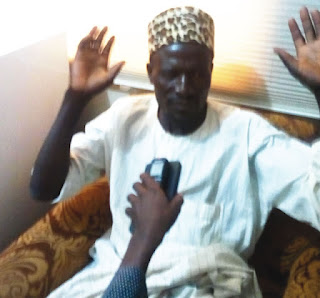 The baby’s anus and vagina were said to have been injured due to forceful penetration. Hauwa was consequently referred to the children hospital for further treatment while the police were called in.

On her own part, Zinai said that sometime last week, she woke up to find traces of blood and water in the baby’s private parts. According to her, she assumed that the baby had piles. “The following day after I made the observation, Magaji gave me some clothes to wash, including trousers stained with blood and semen,” she said.

Punch reports that  police sources in Katsina said Magaji had already been arrested in connection with the incident. The Katsina State Police Command spokesman, DSP Isah Gambo, confirmed the incident, saying the issue would be addressed at a press conference on Friday (today) by the police commissioner, Usman Abdullahi.